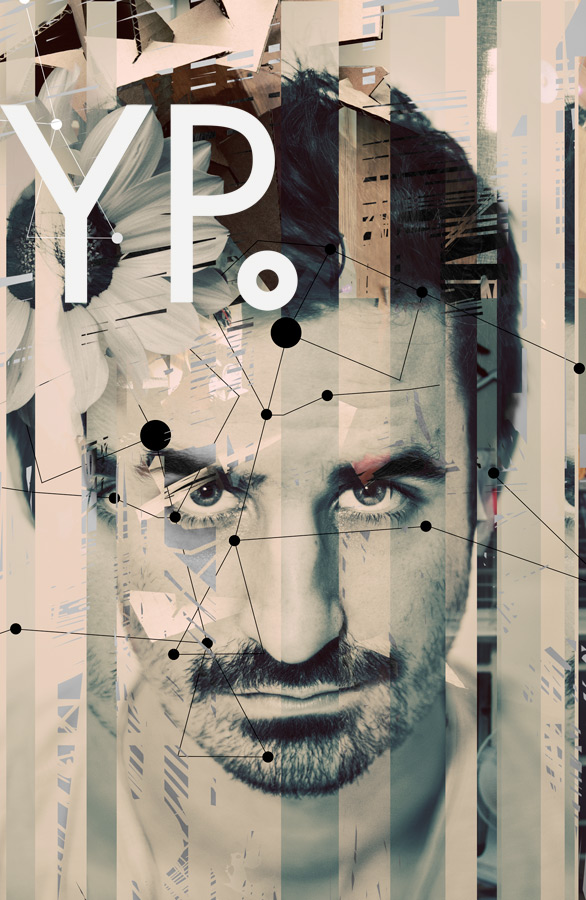 November 2011 sees the release of the first part of the brand new YESTERDAY’S PUPIL album for FREE DOWNLOAD. Three years since the release of his debut album in 2008, Peach van Pletzen (also from Bittereinder, Tumi Molekane, Joseph Clark and Oorlog Frankenstein) is back with music which not only undoubtedly reflects the change and growth in his sound, but also portrays his maturation as producer and artist.

Part 1 is entitled SINGULARITY and features two singles, namely Too Tired To Disco and Goodbye. The album will be released in five different parts with two month intervals between each part – every part for FREE DOWNLOAD. Each individual part will consist of two brand new original tracks accompanied by an artwork for each track as well as the lyrics and artist notes.

“Music is free in one way or another. I would prefer for the people to rather get the music directly from me, the source, in a high quality rather than some shitty torrent download somewhere. It is also important for me to have as many people as possible hear my music. I am releasing it in parts because of the fact that is free instead of giving it all away at once. I have worked long and hard on this album and doing it this way just feels right – I want to give each song it’s worth.”

Too Tired To Disco

Too Tired To Disco is the first single from the new album as well as the first music video. The song was written in four hours, and the mixing was done over a period of fourteen months. Too Tired To Disco is perhaps the most poppy song YESTERDAY’S PUPIL has ever written – a catchy tune which is in high contrast when compared to his older material.

“I like when bands and artists evolve in their sound. It has to happen naturally though and this was the next step for me as an artist.”

If you would like to download the web version of the music video of the single, you can do so free of charge at this link: http://bit.ly/upTryU

On Goodbye, YESTERDAY’S PUPIL worked with Marko Benini from Isochronous. Marko brought the song to the table and Peach wrote the melody and lyrics to it.

“This song is definitely a personal favorite of mine. I spent a few days mixing it and doing minor changes to the structure before concluding that I shouldn’t do much more to it. I didn’t want to lose its simplicity.”

The separates for Goodbye is available for free to anyone who wants to do a remix of the song. If you would like to remix Goodbye, please email tootiredtodisco@gmail.com and the download link for the separate tracks will be sent to you.

The second part of the album will be released early 2012.