Yesterday’s Pupil – Too tired to Disco

Posted on October 26 2011
by dirtyoldman 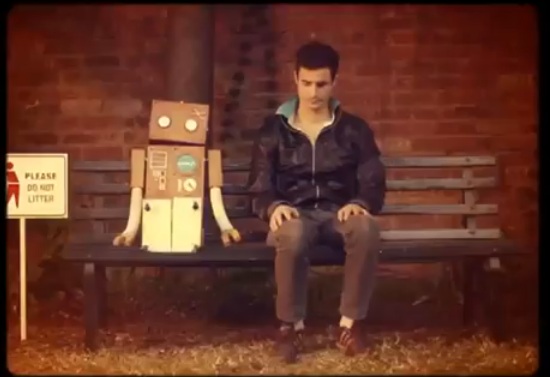 The OFFICIAL Music Video for the first Single from Yesterday’s Pupil’s brand new Album. The song is titled “Too tired to Disco”. The album will be released for free in sequential parts. The first part will be available online for download from 1 NOV 2011. Part 1 is titled “Singularity”.