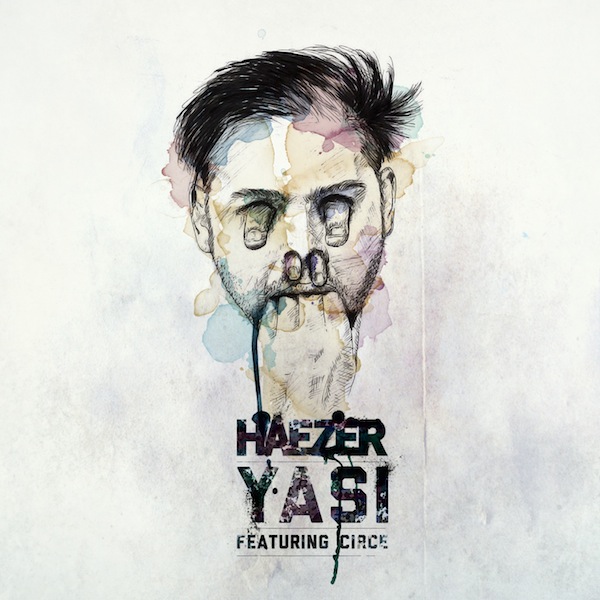 Cyclone Yasi, a storm that media outlets referred to as ‘the state’s worst cyclone in history’, hit Australia at the same time as HAEZER!

While on tour down-under earlier this year, HAEZER wrote the track and named this ferocious banger after the brutal storm that inspired it.

On the 1st of OCTOBER 2011 HAEZER releases YASI – for FREE DOWNLOAD! A gift to all his fans for their loyalty and their dedication to shredding the dance floors apart at his shows and making it easy for him to love what he does.

The EP features not only the title track YASI, but also a super fierce bonus track called Joey Bloom!

“YASI is the first track I produced while being on a tour, although I finished it only much later in the studio back home. I also think this track is a very good indication of where my sound is going and has made me excited to collaborate again.”

HAEZER decided to give the EP away for free due to having a number of recent paid for releases – it was time to give the fans what they deserve.

YASI also features Circe who has previously collaborated with HAEZER on tracks like ‘Who the fuck is HAEZER?’, ‘Here Come The Punks‘ and ‘Dominator‘. Her vocals give the tracks a unique character, her cheeky feminine style works in perfect symbiosis to the hard trash sound synonymous with HAEZER.

YASI is HAEZER’s first EP release since ‘It’s Not Our Fault’ (Mahtrasher Records, May 2011) and he is now currently working on his next EP – ‘Monkey’ which is set for release later this year on CRUX Records as well as preparing for his European tour, coming up this November.

Download the EP below for FREE, courtesy of Griet!

Let us know what you think!