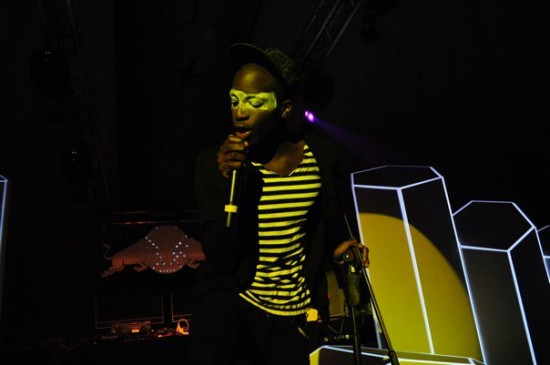 Popskarr will be releasing their debut EP in a few months time and decided to give away one free track a month until it is released. Yay!

The Rise is classic Popskarr. Warm pads set the mood, while synth melodies add an element of playfulness. As is the case with all Popskarr tracks, the production is on tight and on point. The vocals are dark, almost heavy and contrast with the cheerful electro-pop feeling beautifully.

Judging from what I have heard, their debut will be something to look forward to, in the mean time grab The Rise below!