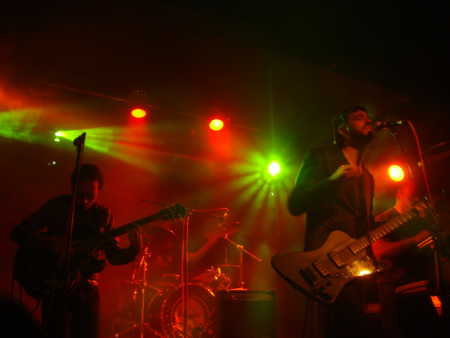 With The Assembly closing its doors for renovations, great shows around Cape Town have been scarce.
So we’ve had to make due with shitty 90’s rock and Kurt Darren’s new ‘hit’ single, Lekker Lekker…
Okay, maybe it hasn’t been so bad, but it sure as hell hasn’t been great.

Read the rest of the review after the jump! Check out our Gallery for some more photos!

Mercury Live has been busy with renovations lately, and you can tell that they really mean business. It’s pretty depressing when a well loved (and abused) club like Mercury begins to slip compared to newer, sleeker joints like The Assembly. Let’s hope the Mercury gives itself the fresh coat of paint it deserves.

Back to business, even though The Dirty Skirt’s were launching their album the same night at The Assembly, the show still packed a pretty decent audience. New and old faces galore, probably due to the emergence of fresh Unit.r fans since their Phosphenes release.

Unit.r took to the stage first and having the home ground advantage, blew the kids away with their utterly awesome danceable tracks. I gathered from the deafening sounds of the crowd singing along, that their debut album has obviously been infecting ears all around Cape Town.

I love these guys, seriously. They are so damn smooth I can’t understand how they don’t slip off the stage. Goran’s vocals seem to be more emotive with every set and Justin looks at home blasting out the dopest beats. Hell, I want a new album already.

This was my first (I know) time seeing hyped up, “The-New-It” band Kidofdoom and I just couldn’t help standing there, jaw on the floor, blown away by their sheer awesomeness. Post rock is a genre I hold pretty damn close to the heart, and being able to see it come alive with awe-inspiring epicness. I don’t know where to start, for the entire set I was in a trance with their infectious hooks and overwhelming breaks. I’ve got to get my paws on an album ASAP. Donations are welcome.

It was also my first time (again, I know) witnessing a set of Magnum Hi-Fi and hell was it awesome. Such a perfect mix of tracks, from dirty electro to beat down danceable songs. He’s definitely a dude to look out for, commanding the dance floor like a kid in a sandpit.

There wasn’t much more I could have wanted from Friday’s show, sound was way above average with hardly any hiccups, lighting was an impressive mix of space age flashing to psychedelic laser shows.

I’m stoked for the next show of either one of these acts, and barring nuclear winter, I’ll sure as hell be there.

Jason D, over and out! 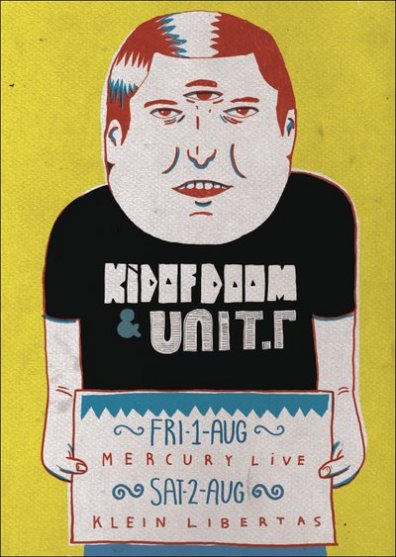