Posted on October 22 2012
by dirtyoldman 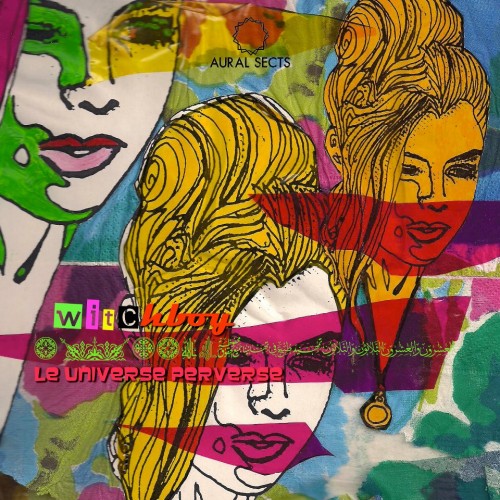 Calling Witchboy a busy man is an understatement. Since releasing his album, Le Pervese Universe, on Aural Sects earlier this year, he has produced and released a slew of material, as well as producing for Coco Carbon. His album was described in Rolling Stone as ”..a robots heart beat under a layer of lazer grime, a plaintive spook of a voice, and chiming distant organs, it’s exactly the kind of music you want to get stupidly lost to, stumbling around dressed in pleather, just before dawn, in a nightclub in a fictional city, deep underground.” The album is available over at Bandcamp but you can listen to it below.
Download: Witchboy - Dead Stars