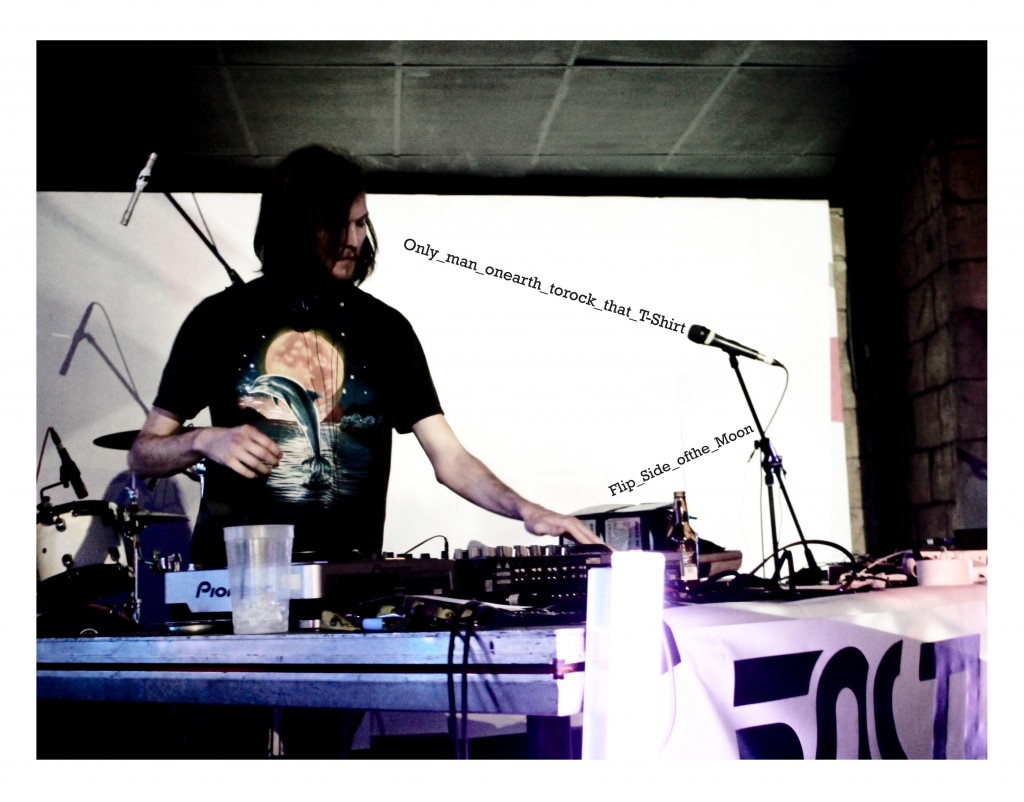 PostBox threw a party at Arcade Empire in Pretoria for their birthday… We were there, and we have goodies for you! Little Rock was there with her camera and I was there to play some disco! 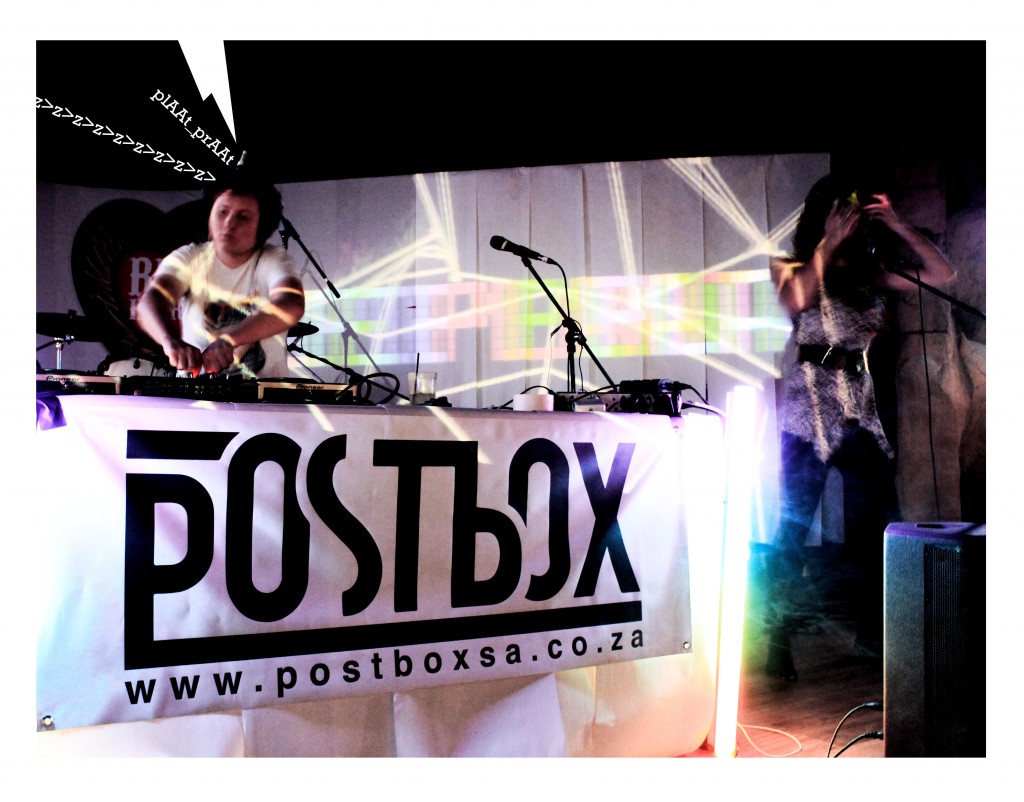 Plaatjaapie making us all dance!

Little Rock put together the first video for Electrotrash TV from the night… its effing awesome!

I played that night and recorded my set as I was doing my thing, I have uploaded it (mistakes and all) for your listening pleasure! 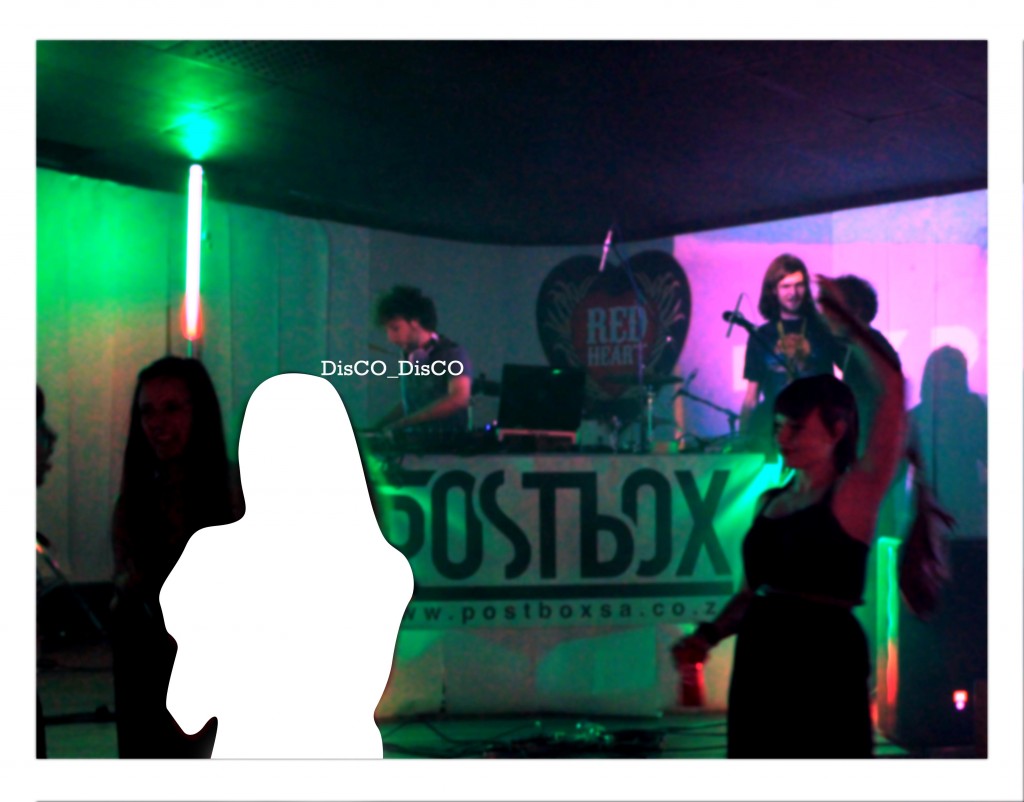 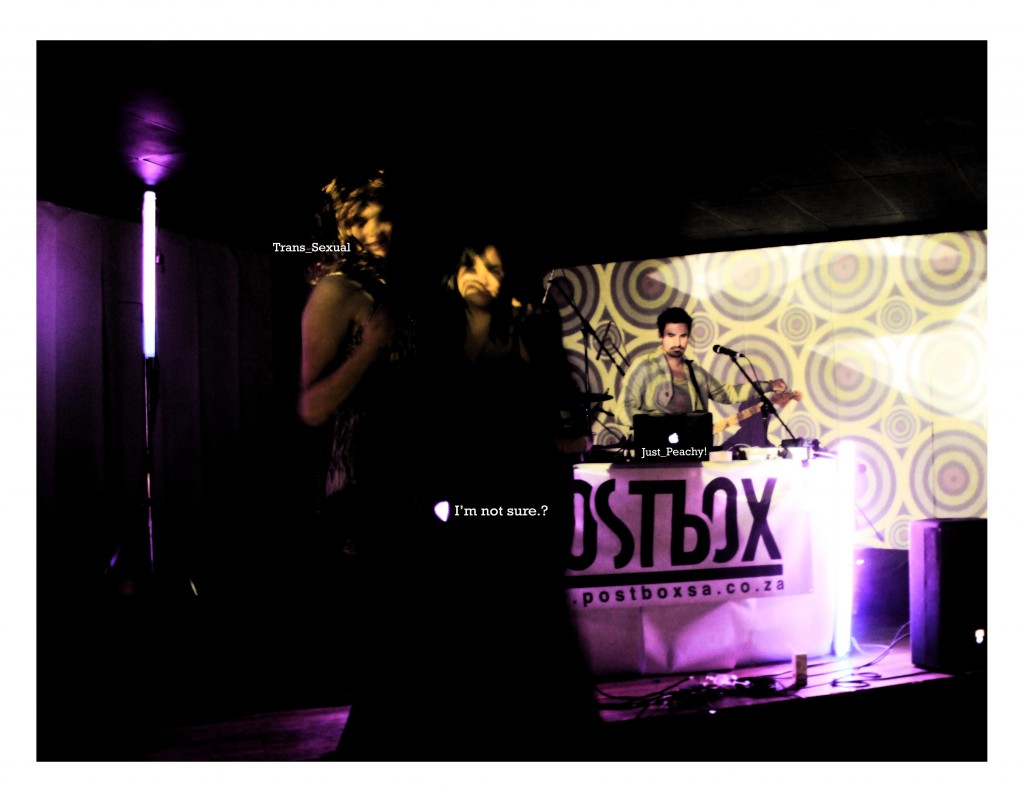