Posted on March 9 2012
by dirtyoldman 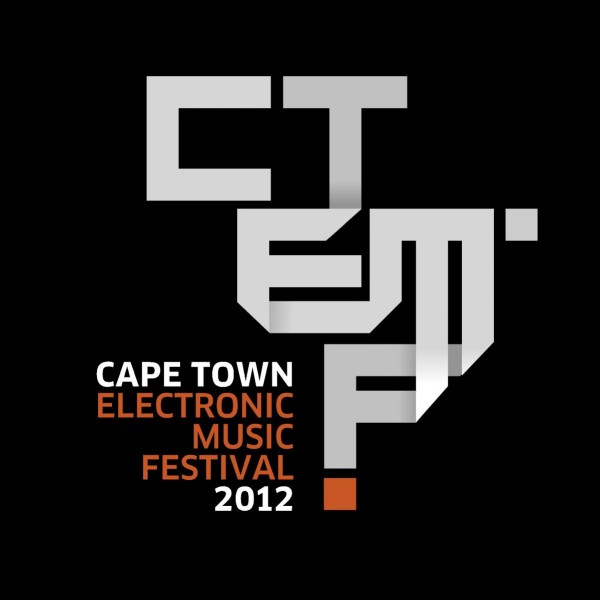 For over 15 years South Africa’s Electronic music scene has lived in the shadow of its counterpart, the
greater global scene at large. That is until now. From a genuinely ‘underground’ scene devoid of industry
and support, it has been slowly growing and has finally caught up with the rest of the world to the point of
being taken seriously Internationally and by more mainstream channels on a local level (even if still not
entirely understood).
The Cape Town Electronic Music Festival (CTEMF) is the celebration of a scene coming of age. It marks the
point at which the Electronic Music Scene in South Africa has been recognized by itself and beyond as an
industry that has reached the state of being self‐sustainable.
The CTEMF is not about how many feet pass through the door, its not about booking the biggest acts to
ensure radio play or getting as many ‘likes’ on facebook as possible. It’s about communicating the ethos,
passion and musical creativity that has driven the scene from its early days to its current position as a
global stakeholder in the world of electronic music.