The Red Bull Music Academy At A Taste Of Sónar

Posted on February 28 2012
by dirtyoldman

This year the Design Indaba brings the Barcelona-based Sónar Music Festival, one of the highlights on the European music calendar, to Cape Town. “A Taste Of Sónar” will feature Global Electronica heavyweights such as Modeselektor and Brodinski share the stage with local Electronic Music masters such as Das Kapital and Fletcher in Dubduring DesignIndaba 2012. 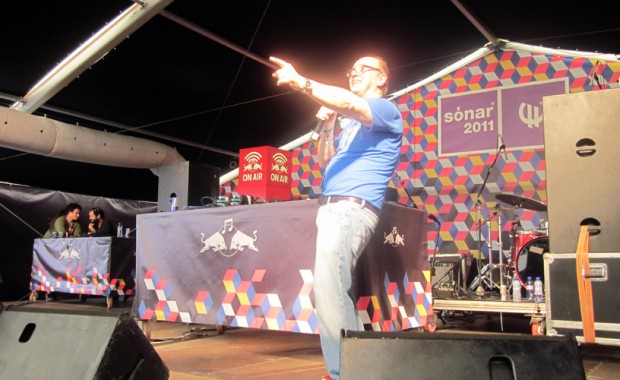 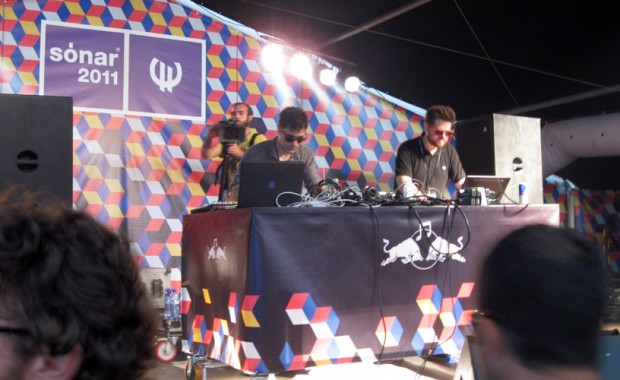 Many of the past South African Red Bull Music Academy participants have had the opportunity to play at Sónar such as Black Coffee, Culoe De Song, Jullian Gomes, T-Man and Richard the Third, giving them exposure to international audiences. One of South Africa’s most successful House Music artists, Black Coffee, played a legendary closing set at the SonarLounge, as the Barcelona sun set and the Sonar by Day crowd were awed by Coffee’s infectious and refined Afro rhythms and 4/4 kicks. His set was echoed some years later when Black Coffee’s protege, Culoe De Song, closed the SónarDôme to over a thousand revellers who lapped up the young prodigy’s haunting Tribal House. 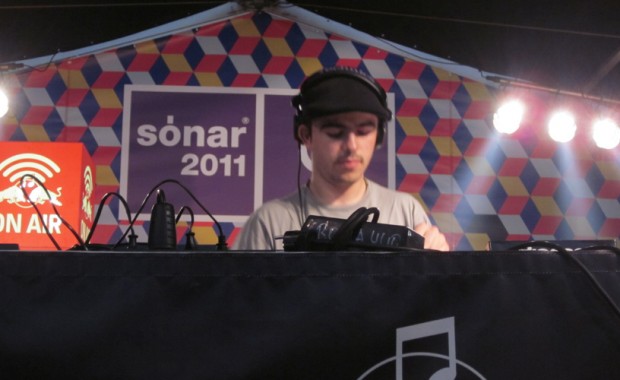 “A Taste of Sónar” will take place at Cape Town’s City Hall on Friday 2 March 2012. For more info head over to the website here:www.sonarcapetown.com

Take a listen to RBMA 2004 participant and Red Bull Studio Cape Town manager, Richard the Third’s set recorded live at the SónarLounge back in 2008:

Lineup for the night: