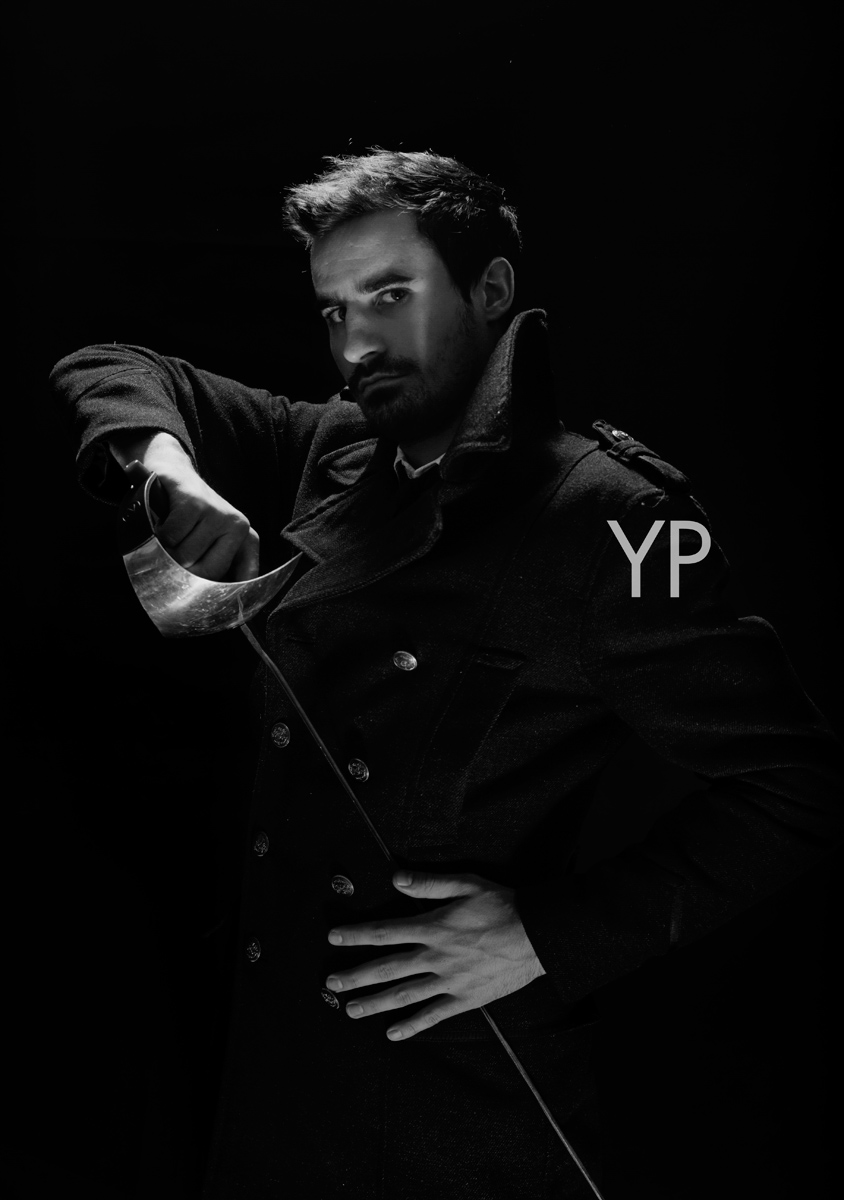 On the 24th of January, YESTERDAY’S PUPIL released the second part of his second album for FREE DOWNLOAD. Part 2, entitled DUEL! comes after the release of Part 1, Singularity, on the 1st of November 2011.

Part 2 consists of two singles, namely The Beast ft. Tumi Molekane and Harm – both of which integrates the central theme of a battle and thus suitably entitled ‘DUEL!’. Both of the songs were written before the songs from Singularity, recorded long after they were written and are noticeably less poppy.

“The Beast is an epic tune in which Tumi portrays the role of the beast. I mixed rather long and hard on this song due to the copious amount of layers and elements.”

All four songs released thus far, reflects the fact that Yesterday’s Pupil undoubtedly is not sticking to one genre for his second album. There are many layers and themes to the album which clearly illustrates its diversity. Several versions of both songs on DUEL! were recorded before finding the right one.

“Harm is about realizing that sometimes what you think of as freedom, is only greed. I believe that every person at some point in their life mistakes greed for freedom.”