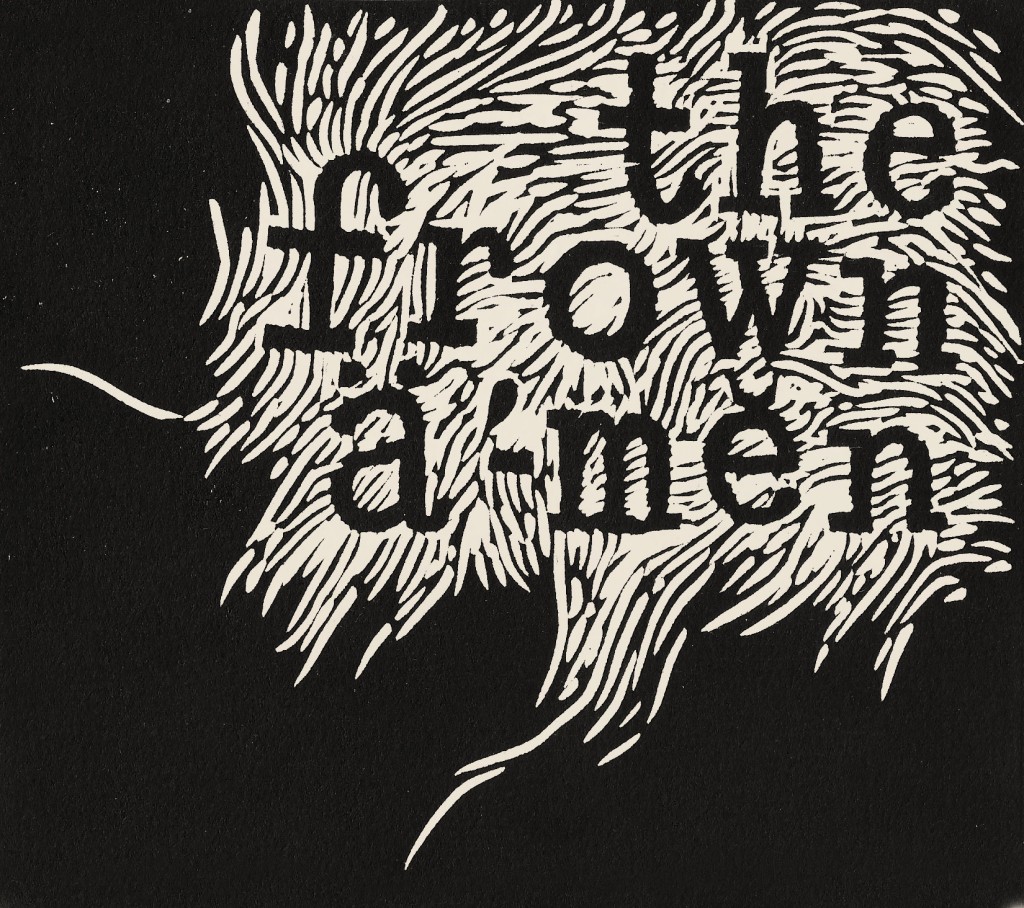 So I heard about this band once upon a time, and far far away my head was at that time. Time. Time, just keeps going, keeps ticking, spinning into twine and then…I heard The Frown. All of these neglected images, feelings and non feelings seem to bubble out of this infinite repeat… of The Frown. The sound, how can I describe. A wild, wild wind blowing through the streets of delicately crafted purple flowers. Wind in hair. A prayer, we never have the courage to say in front of anyone else than our mid night despair, our gentle triggers and angry tigers. A tingle of the painful feathers our souls pluck from youth. Do I think it a revolution in South African Music? Yes.

A sound that expresses all the emotion we fail to find important. The rock star, the Robyn, the muse and the true god in all of us. It embraces the dark side that we neglect to have and it reflects the magic that can be found in all this complexity we so much dwell on, but struggle to create from.

Tim Apter from Double Adapter has crafted this epic pixie tale vibe, fused with Max Lehr’s phat  beats that mimics the sound of a woken heart, that sound that truly makes your heart sink a little, deeper. The man truly knows how to hit things. And just when you think you are drowning in ink, you get picked up with poppers that are delicately composed with piano, violin, bells and all the other intoxicating things that rush up your spine. The rub up, epic! To say the least. It makes you want to lift your arms and conduct a thunder storm. It not only sounds incredible, but feels magical.

The first thing I thought when I heard Eve Rakow’s voice was Coco Rosi meshed in a Burton & Lynch film. She has this mystical essence in her performance; dark, honest and powerful. Her harmonizing fades in like an ominous lover’s hand on a bare neck. Oh and she knows it, like this muse, she creates a world of maya around her and plays in it like a goddess dancing around a fire.

As I journeyed through the album, in the car. Naturally, to forget about traffic I started creating images of what their videos would look like. Surrounded by the odd beggar, Jesus in a Mercedes and a few taxi’s, nothing interesting came to mind… Yet when I saw the music video (Before the Sun Sets by Red Team Go – Watch it below!) for the first time I was quite surprised. It has this rawness to it that I hadn’t notice in the album, because of the ill pimped production. The music video reflects a real story, or just real people with a story, standing on top of a building opening their art to the city. Its vulnerable yet tough. This rawness carries with it a beautiful balance between feminine/masculine; urban/jungle; mystical/real; dark/white all meshed into a poem, a poem with attitude. The sort of ATTITUDE South African music hungers for! 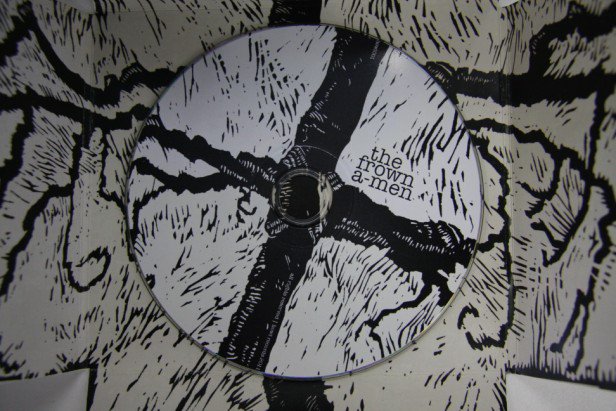 The album art done by Niall Bingham also resembles the anti-art fag pretentious bullshit people ask us to like on Facebook. I would not give it a thumbs up; I would give it a fuck yeah. Love the hand-made rough printed typo-look, flowy-edgy etching trees expanding into a cross layout. Nicely complementing the name of the album; ä’-men.

With its dark romance appeal, the sound also has epic little pieces of classical instruments: cello (Caroline Leisegang) and trumpet (Twyla Spiller) which adds to create a med-evil twist.  If you allow their magic to captivate you then you might find a little darkness quite aMUSE-ing.

The Frown – Amen (teaser) from Mustard Post Production on Vimeo.

Watch the video “Before The Sun Sets“:

The Frown – Before the Sun Sets from russell grant on Vimeo.