Posted on September 16 2011
by dirtyoldman 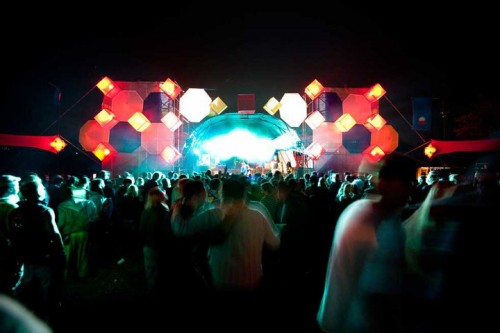 The Music Box Stage has grown considerably over the years, featuring loads of live music and ground-breaking performances by some of South Africa’s finest musicians, producers and DJ’s. This year, with a heavy focus on cutting edge electronic and urban music we see performances by dj’s and producers serving you with only the best; dubstep, breaks, glitch, electro, hip hop, techno and drum and bass (provided by Homegrown). The line up will ensure a musical journey like no other electronic festival stage in South Africa, starting with your favourite electro madness on Friday and ending of on a great dub and techno Sunday.

As is the community spirit of Earthdance, the Music Box stage is a big collaboration between some of the most forward thinking musical promoters in Cape Town.

This time the Studio is upping the ante by bringing along the Red Bull Soundsystem, which was recently built and showcased as a part of the Maximum Signal Control event at the Assembly, which will supply the super-sonics for the Music Box stage. Already tried and tested over three nights and the Assembly, it will be the fist outdoor event the Soundsystem will travel to and it is sure to impress eager revellers.

Earthdance has always strived to create an event where artists have the opportunity to experiment and push themselves to do what they do best, and this stage really delivers on that every year without fail.

Battle beyond the Stars 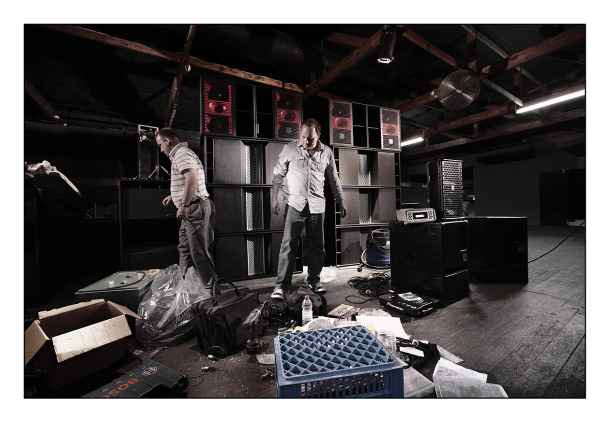 To find out more about the Red Bull Soundsystem, take a look at this video of Maximum Signal Control: