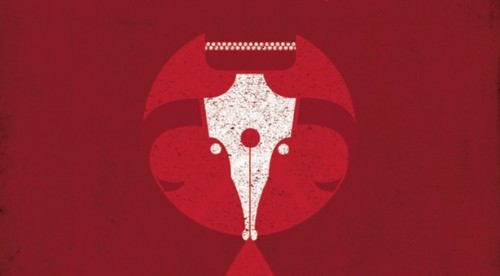 Dumme Jungs (that means stupid kids) from Germany are playing alongside Double Adapter and Sedge Warbler this Friday at The Assembly and we have 1 set of double tickets to give away. All you have to do is email us at freeshit@electrotrash.co.za and tell me what Dumme Jungs means and you can stand a chance of winning! One entry per person, winner will be chosen at random and contacted via email. Please include your name. Entries close Thursday 17h59.

Dumme Jungs released their debut single “Epic” on renowned techno label OH MY GOD! IT’S TECHNO MUSIC last year, bringing them into the global spotlight. Not just to clubgoers en masse, but top DJs such as Larry T, Cyberpunkers, Stereoheroes, Modek, Aerotronic and Dirty Disco Youth who have all embraced their Epic sound. But Dumme Jungs are more than just masters of the studio – their live shows leave other DJ sets looking more like the chill-out zone. Extrovert to the extreme, every Dumme Jungs performance whips the audience into a frenzy, across Europe and now the globe.

Joburg’s Double-Adapter make dancefloor’s explode with their hi-energy deejay/visual sets, a fact known in wider and wider circles thanks to their recent Adapt Or Die European Tour and its coverage on MK.

Sedge Warbler. The pairing of Cape Town luminaries Dank and Disco, they released their debut Welcome To The Universe this year, and are steadily increasing their influence across the globe.