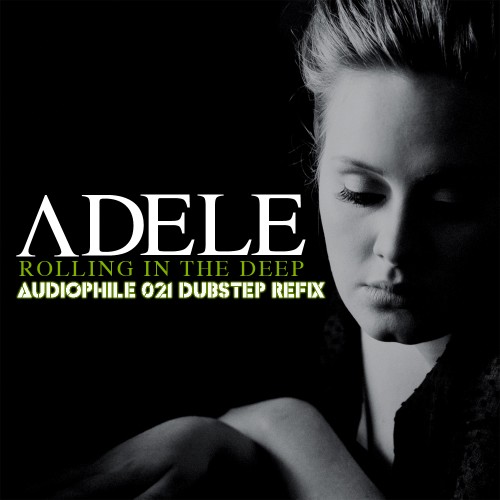 Audiophile 021 is in a remix frenzy at the moment. Before having a chance to put up his last remix, I get a call asking me to include the latest one he just finished. I wish my day job was sitting in a studio all day with unlimited amounts of Red Bull, maybe I would also get some shit done.

First up is his remix of the Rolling in the Deep by Adele. The bass, thanks to Native Instruments, is massive, hovering underneath those amazing vocals. Audiophile 021 keeps things simple on this remix/fix which make the track that much crisper and polished. In terms of execution I think its right up there with the Jaimie XX Shuffle!

Ruffest are a Cape Town based kwaito-house group and a name to keep an eye on. These guys are going to be big, soon. The remix is deep and dense, the bass low with a slight wobble. Only the typical kwaito synth-bell melody of the original remain, along with the occasional Haibo!