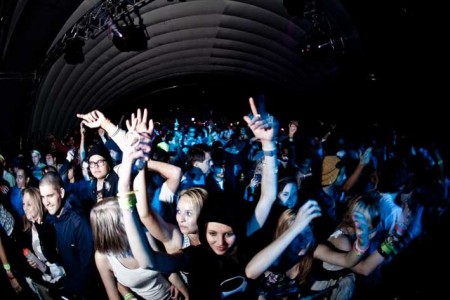 Upon seeing the Red Bull Studio Live tent and stage, and stepping into it, I felt like I had been abducted by aliens. Inside the massive jumping-castle-esque peanut shaped double dome, appropriately dubbed the Peanut, one could already see the throbbing 3000 capacity audience losing their minds to the line-up of some of the best local DJs and live electronica acts in South Africa. On top of the gobsmacked, giddy feelings, I anxiously thought to myself, “A space this big, with a sound-system of this capacity? What the hell is going to happen here?” On reflection my concerns were justified. The Red Bull Studio Live Stage at Rocking the Daisies turned out to be a weekend of rapturous bedlam. This is a recount of every single music maker and player who helped make the stage one of the most impressive musical events of recent years. 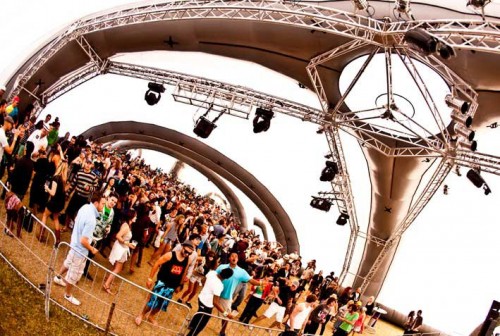 Things started off in the deep end early Friday night with the bass-head sensibilities of Mysterion’s dubstepping beats and recent Red Bull Music Academy participant Deep Sixty’s local flavoured house. Card On Spokes fired up his arsenal of music gear to play out a truly “live” electronic set that experimented with syncopated hip-hop and glitchy sounds.

The party was well under way by the time that Thibo Tazz stepped up to the plate. A Red Bull Studio regular since the beginning, and past Red Bull Music Academy participant, Thibo has over the past few years become one of the hardest working house DJs in Cape Town. Beginning with smooth soul sonics laid over African drum-machine beats, his set had morphed it’s way into driving Afro-tech by the end with an increasingly growing crowd. 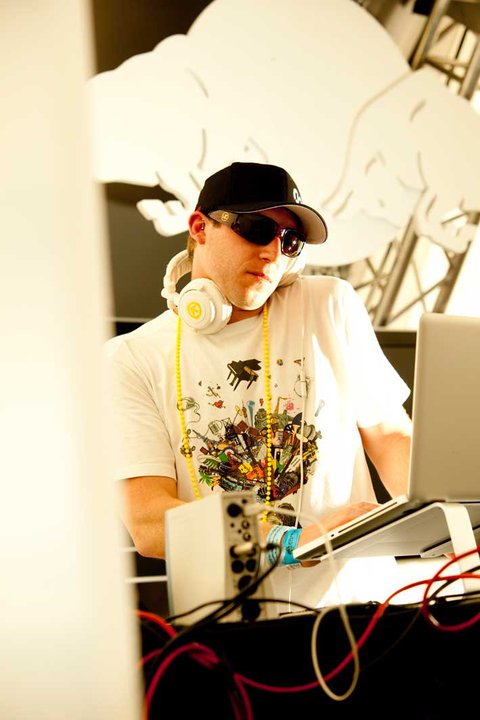 By midnight the tent was filled to capacity and it was time for some serious bashing beats. Blush n Bass, comprised of Candice Heyns and Taryn Pickett, have been pushing their tough grinding electro, with shades of indie-rock, sound for some time now, but were set back somewhat by Tarryn’s recent working holiday in the UK. Back together, the two girls mapped out their set for two weeks at the Red Bull Studio and all the hard work manifested in what many are saying is the best set on the Red Bull Studio Live Stage. Firing out banger after banger, picking up the energy then dropping it, and then picking it up even higher, their set had several thousand revellers in rapture.

The night was rounded off the electro pros Haezer and BTEAM who kept party-goers up till about five in the morning until the sound-engineers insisted that the system be turned off.

Saturday was a 17-hour whirlwind of epic musicality. The day began with the low-slung beats of Soulostarr and dubstepping warmth of Audiophile 021 before Sedge Warbler and Voicetag lifted the energy with their unique brand of electronic hip-hop.

As the sun went down Mix n Blend came on to bang out a set of African Dope inspired irreverence that had the audience grinning like a Cheshire cat. Twelv and Thesis came on next with their Joburg inspired break-beat swagger opening the floor for Niskerone’s pedigree Drum n Bass and Ready D’s classic jump up hip-hop.

He was followed Sibot, an artist who really knows no boundaries. An accomplished turntablist, DJ and producer Si has an ability that very few DJs and producers have: he can make instantly catchy music. From ‘Super Evil’ to ‘1234’ to the recent ‘Fet Snoek’, over the years Sibot has fair share of dancefloor bangers and his hour-long live set, using a studio worth of equipment, shows that he is still the best.

From there on out the night could only be described as wild-abandoned-hedonism. Liver smashed out the electro stomping madness followed by Enough Weapons and their signature break-beat hysteria. Anthea kept the crowd alive with her straight-laced fours-to-floors a perfect opener for Killer Robot, Cape Town’s much loved dance-floor mafia who burnt the midnight oil with their impeccable techno selection.

The weather on Sunday came on like a bad-dream with storm clouds covering the sky. Of course the Peanut provided the perfect covering from the harsh elements and by the early morning the crowd were already in action, dancing to Honey B’s blues-soul-hip-hop and 7ft Soundsystem’s live digital dub-reggae.

Funafuji, Richard the Third and Hyphen came on to push out sets of maddening dubstep to some 500 stragglers before the Red Bull Studio Live Stage was officially closed for business.

By Sunday evening the floor Peanut needed to be closed as a moby-dick fierce storm threatened to smash the tent down. Satisfied festival goers sadly packed up and readied themselves for not only the journey back to Cape Town, but the journey back to sanity. 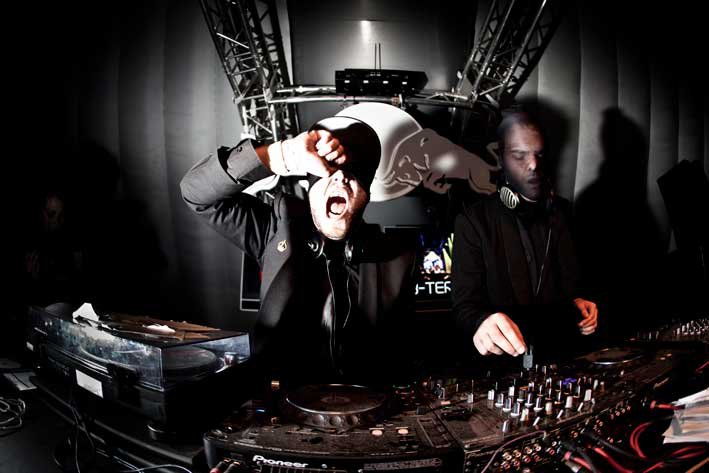 The Red Bull Studio Live Stage at Rocking the Daisies was in many ways too impressive. The sound, line-up of artists and overall feel of the protective Peanut has made a mark that questions Rocking the Daisies 2011. If the dance tent is going to be this good, what can we expect from the main stage.

For your listening pleasure here are two live mixes from the Peanut, the slamming peak-hour electro of BTEAM and gnarly bass-step of Audiophile 021: