Yesterday's Pupil and his launch at Tings 'n Times 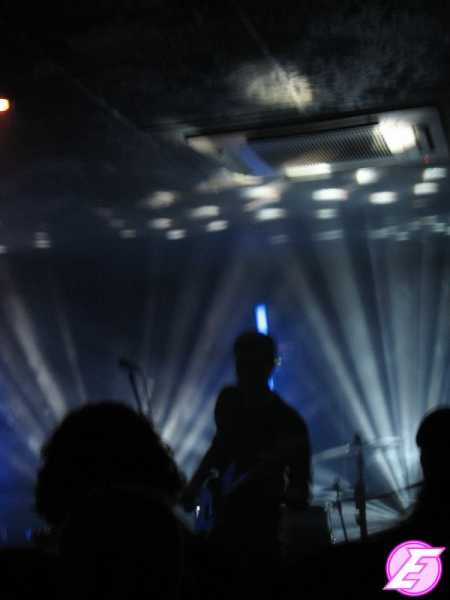 This past Thursday saw Yesterday’s Pupil launch his debut album at Tings ‘n Times in his hometown of Pretoria. The album goes by the name “Errors Of Enthusiasm and is pretty damn good! There will – as always – be a full review of this great local release as soon as we can get it written! Until then, here is my account of the live show… there are also some photos in the gallery!

Read all about it after the jump!

Beginning with a bang, Peach really wanted to show the crowd how he has upped his game when it comes to his live shows. Great lighting and lovely, loud beats! Running through his unique style of electronica, track after track, it was awesome to see someone so comfortable on the stage. Yesterday’s Pupil plays out of a laptop, sings into a mic and occasionally busts out the bass guitar but manages to blend downbeat electro, vocals and up the tempo so that people watching him don’t look bored.

A very vibrant performance was brilliantly brought to an end with the man of the moment playing live drums for the final few tracks of the show. The crowd soaked it up, smiles were everywhere, and I’m pretty sure a lot of people walked out with a copy of the album. Yesterday’s Pupil shows what Pretorians can do when it comes to electro. Don’t miss Yesterday’s Pupil when he is in your area!