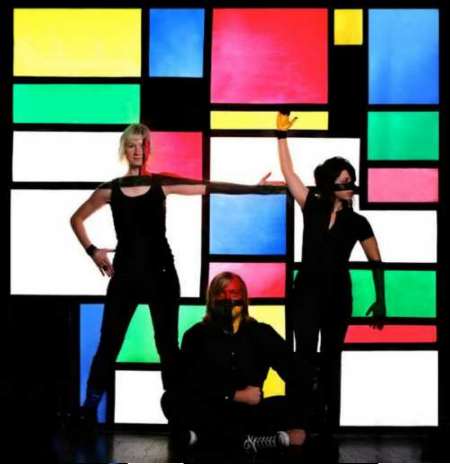 American 3 piece indie-electro rock band, Redflecks, will be hitting our sunny shores for a tour of South Africa that starts on March 13! They have just released an EP entitled “The Shiny Part” which is the follow up to their 2006 release “The Story Cannot End” and they will be touring with this new material.

They have several confirmed shows with more to still be announced, so keep your eyes and ears open. The schedule is after the jump…

The line-up so far is as follows: