Posted on October 29 2012
by dirtyoldman 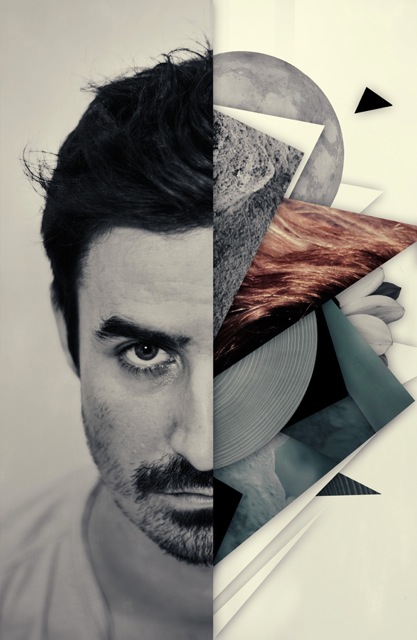 Tuesday, the 23rd of October, saw the release of Part 4 of Yesterdayʼs Pupilʼs new album for free download. Part 4 is entitled The Goodbye Remix Edition and features remixes of the song ʻGoodbyeʼ by renowned SA artists. Goodbye was featured on Part 1 (Singularity) which was released in November last year.

After the release of Part 1, YP made the audio stems for Goodbye available for anyone who wanted to do a remix for it. He received 18 remixes for it, and chose the five that he liked the most for this release.