Posted on October 25 2012
by dirtyoldman SynergyLive.co.za for all the info

Synergy Live 2012 kicks into gear with the hottest line up of local bands, an
awesome new venue and mind blowing activities you do not want too much out
on. Cape Town summer has officially arrived! From Friday 30 th November to
Sunday 2nd December expect to be blown away! 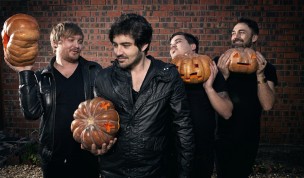 As always Synergy Live 2012 delivers with head banging bands like Nomadic
Orchestra, The Future Primitives, Peachy Keen, Desmond and the Tutus, Beast
and The Narrow, Fuzigish to name a few, it’s a festival not to miss out on! 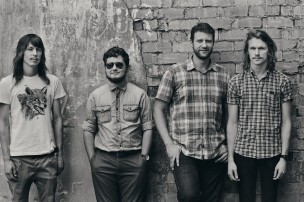 The unique and original sound created by The Narrow has seen them grow to a
band that creates melodies while still staying true to their rock elements. Having
reached four chart topping hits on their debut album, five albums later this
band’s stage presence and live professional performances is a definitive must
see. 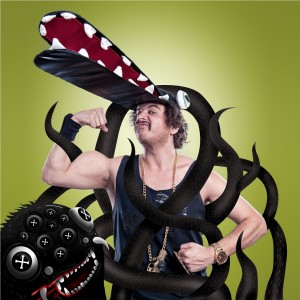 Zander Tyler aka Jack Parow is the quintessential Afrikaans rapper. His laid
back lyrical style takes you on a journey of Afrikaans witticism that leaves you
heading for the door or laying on the floor with laughter. Either way his impact
is undeniable. Synergy Live 2012 will feature Jack Parow as part of the Saturday
line up, something definitely not to be missed.

Francois Van Coke, Wynand Myburgh, Justin Kruger, Jedd Kossew and Jason
Oosthuizen make up the band Van Coke Kartel. The Sama winning Bellville
contingent is arguably one the best SA rock band’s to come out of South Africa.
They have toured extensively internationally playing alongside bands like Muse,
30 Seconds to Mars and Korn to name a few.

In July this band released their fifth studio album entitled “Evidence”, with their
sixth being released on the 29th October, there is no slowing down the iconic
Prime Circle. With an impressive list of accomplishments under their belt,
Prime Circle has been on the world stages, performed with the greatest rockers
of all time and will once again take Synergy Live 2012 to breathtaking heights
this summer.