Posted on August 9 2012
by dirtyoldman 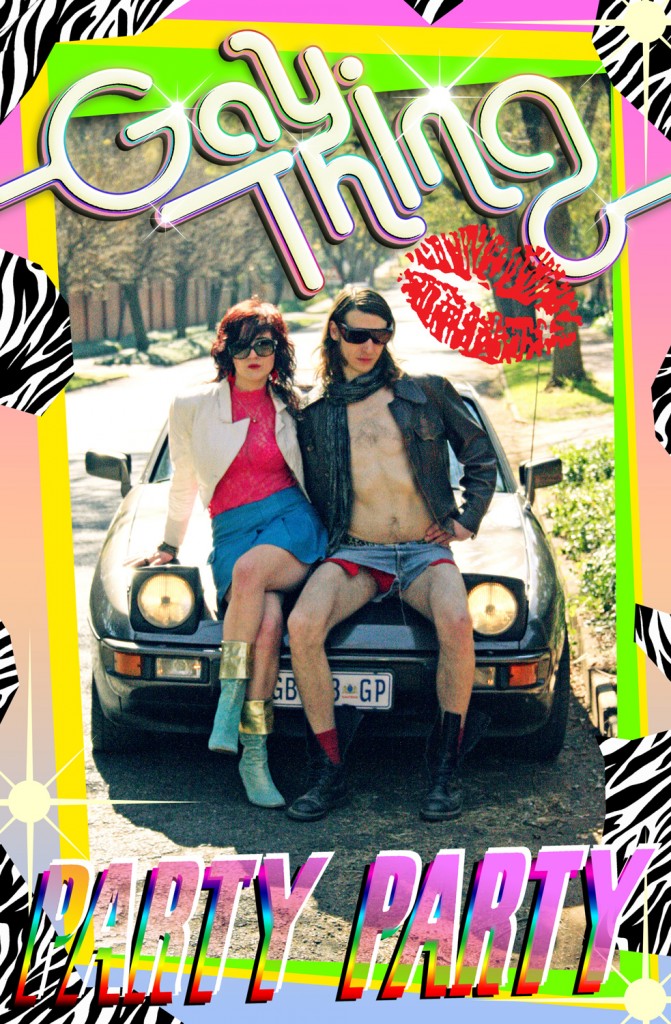