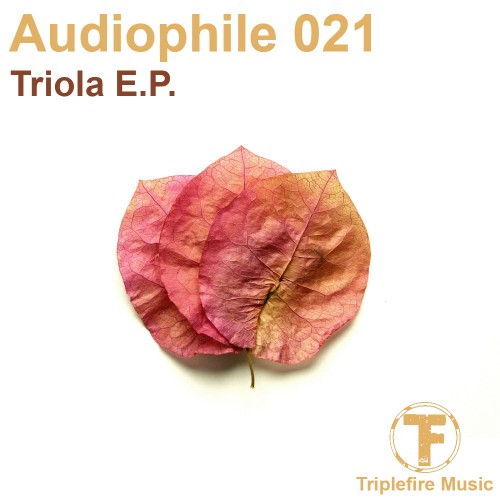 Audiophile021′s latest release is entitled Triola, out now on Triplefire Music. A two track EP, which sees this Cape Town producer and DJ enter new territory. Unlike his other releases, this one is pure 4 on the floor techno goodness. Minimal and moody, the groove of the title track lies in the bassline. Slightly more uptempo and dancefloor oriented, Red vs. Blue is another quality production. Preview the EP below and buy it on beatport!