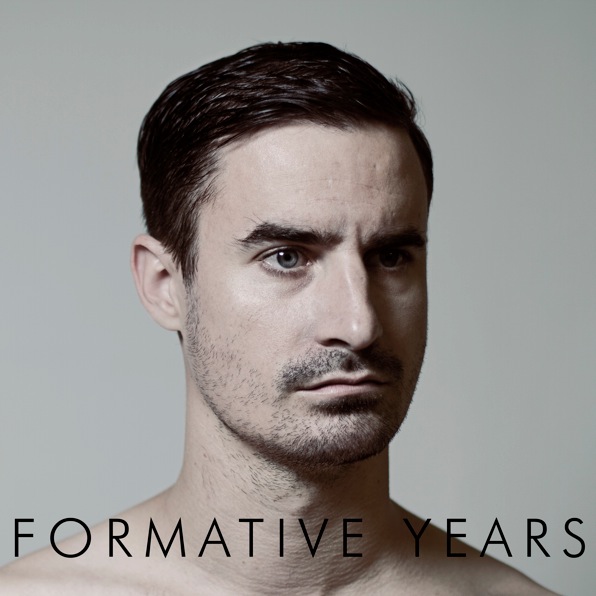 On the 15th of May, YESTERDAYʼS PUPIL officially released the third part of his new album. Part 3 – entitled FORMATIVE YEARS, comes after the release of Part 2 (Duel!) in January 2012, and Part 1 (Singularity) in November 2011.

“I think Part 3 is the part where people can start seeing a little glimpse of the album as a whole. I chose the title because everyone has formative years, and also because it relates well to the two songs; they are about growing up and being human.” 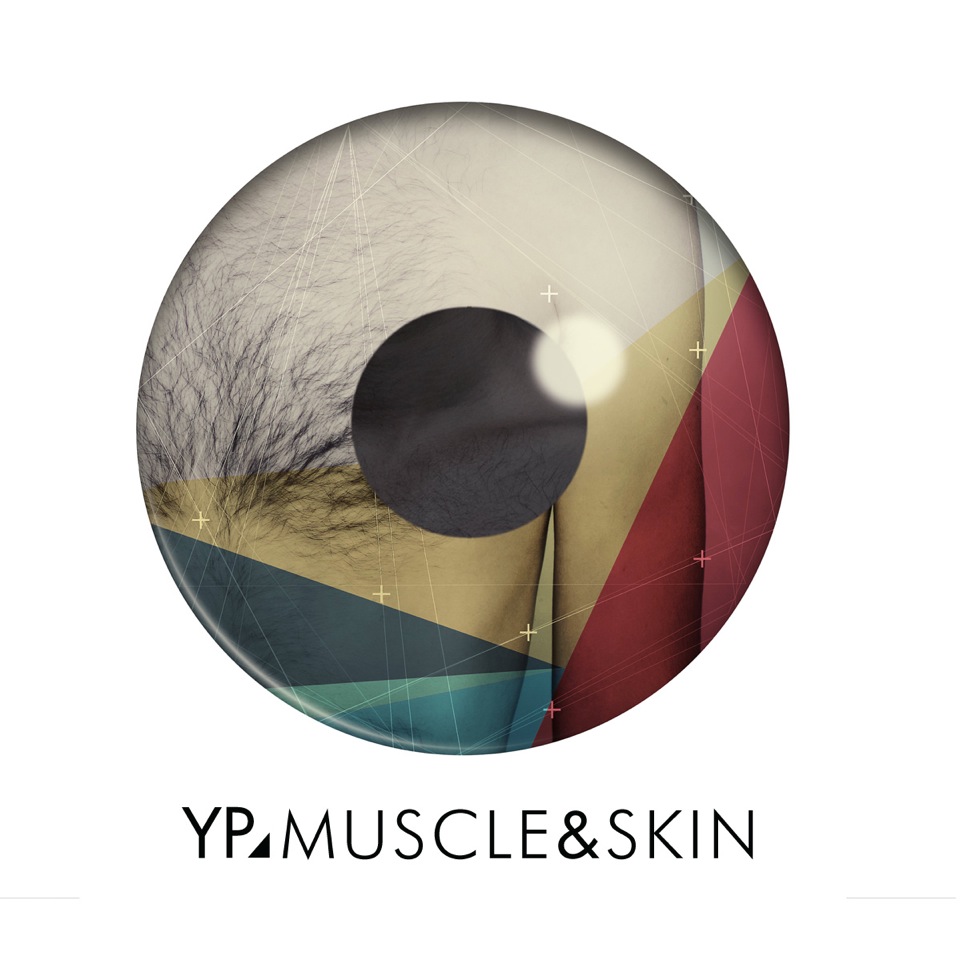 MUSCLE&SKIN was originally intended to be on his first album, Errors of Enthusiasm, but never made it on the album due to the regular load shedding that was taking place in South Africa during that time, 2007.

“I lost the song to the power being cut in the middle of the recording process. I did not re-record the song, I instead just put the preproduction version of the song on the album as is and called it ʻThe Load Shedʼ as a painful reminder that electricity is a luxury.”

Four years went by before he was inspired to settle the score and record the song again. A lot has changed from the original idea – lyrically and musically the song has had time to mature and has grown a lot since its original idea. 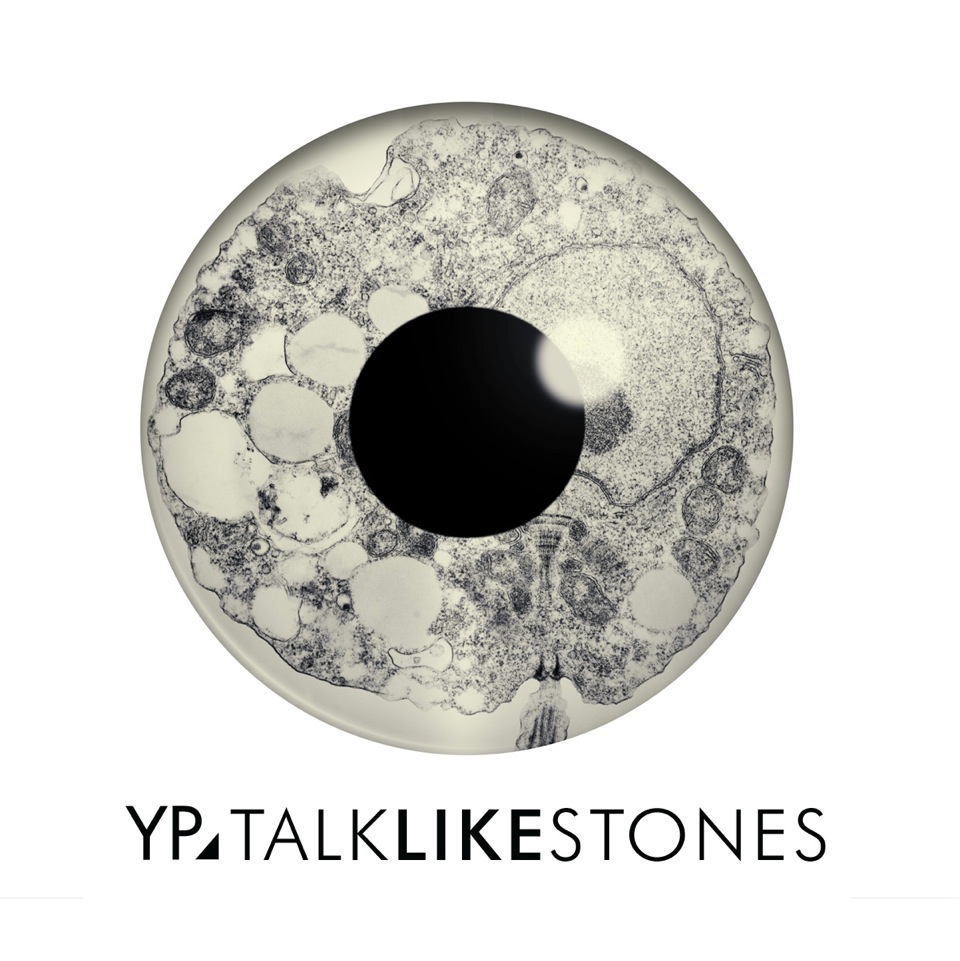 Yesterday’s Pupil started working on TALK LIKE STONES on a plane to Cape Town about a year and a half ago and it revolves around the thought of what would two stones in the bottom of a well talk about if they could talk? We know that there is no chance of them ever getting out, because stones can’t climb, so they are destined to just lie there next to one another for eternity with nothing to do but talk.

“My best friend has been in out of several psychiatric wards during the past few years, often for months at a time. He is schizophrenic, he never used to be, but who knows how these things work. It was a strange thing to witness how someone you know so well can become so lost within his own mind. We would speak about all kinds of things during our visits, and sometimes we would not speak at all.

I would wonder if some of the things he saw weren’t more real than what we perceive reality to be, perhaps amongst all the delusions there were a few truths that we are not supposed to see. I believe that we are all spiritual beings having a physical experience. I can see it in him. Somehow there is a connection between this song and this experience, perhaps not directly, but in a way that we understand.”