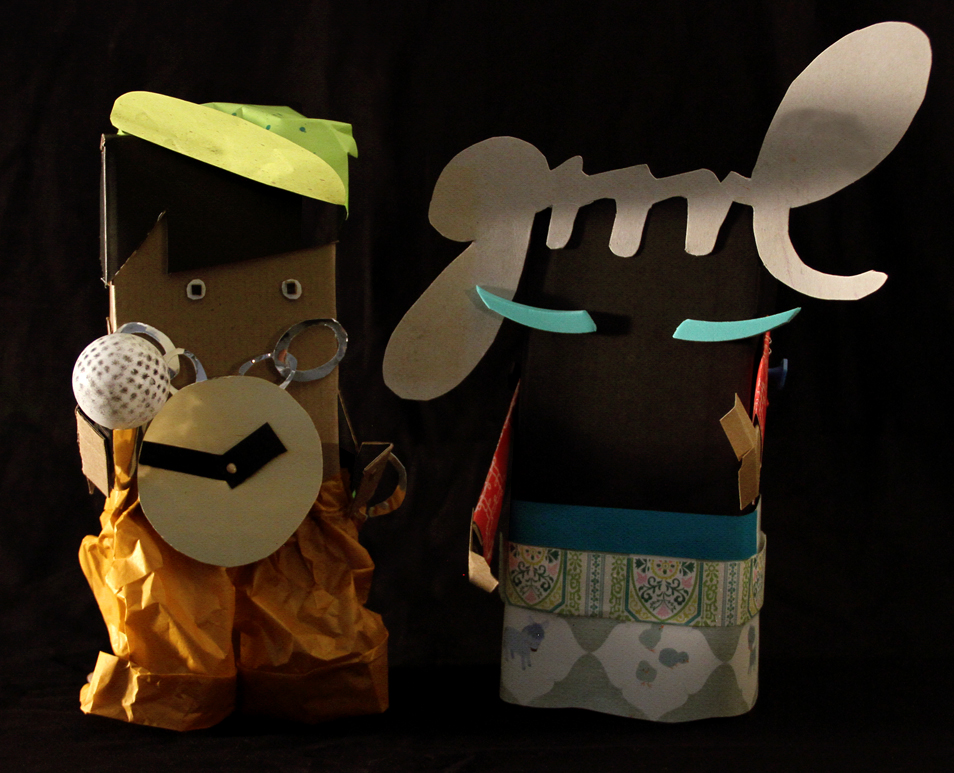 MR SAKITUMI & THE GRRRL have just launched their music video for JUNGLE JIMMY.

Jungle Jimmy is the first music video for Mr Sakitumi’s debut album, Secret Asian Man, released in 2011. The video was conceptualized, shot, directed and edited by The Grrrl, in collaboration with the Hodgen family. All the characters took around three months to come to life and the video was filmed over a period of two days in January this year. 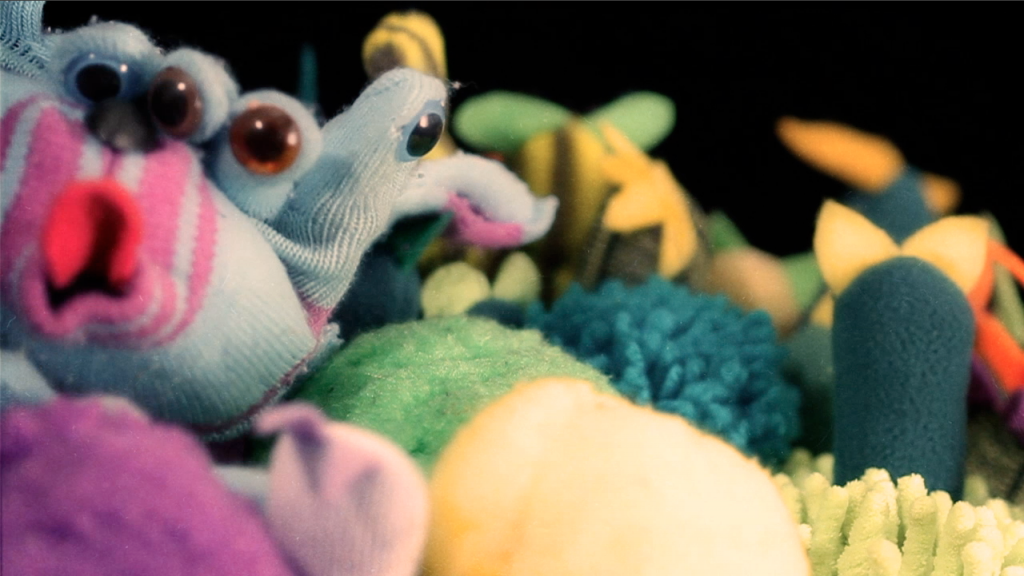 The video can be described as a play on the name of the track – a world on a world within a world. There are also many other subtle meanings woven into it, all which can be interpreted in a personal way by the viewer; deeply layered or just fun filled and playful.

“I always wanted to interpret the music of Jungle Jimmy with various finger puppets and fun handmade characters waking up and bopping to the beat. While chatting to Bev Hodgen, the textile artist, we discovered artworks by Nick Cave. This inspired me to develop the idea and environment further, bringing Jungle Jimmy to life.” – says The Grrrl.

Mr Sakitumi & The Grrrl wanted to have a strong concept. Thus they waited for the perfect idea in order to release a great first video. The visuals portray and represent The Grrrl’s current style and artistic direction and are a perfect fit for the music from Jungle Jimmy.

“Like a hand in a glove, like a key in a lock, like a Friday fits into a great weekend. Visually it fits the track in every possible way, from the playfulness to the overall mood.” – Mr Sakitumi.

Check out the music video for Jungle Jimmy HERE!

Also be sure to watch ‘The Making Of Jungle Jimmy’ HERE!

Mr Sakitumi is currently working on his second album, due for release later this year. The album will feature a number of vocalists, all adding to the versatility of Mr Sakitumi’s music.

The Grrrl is planning the next video. 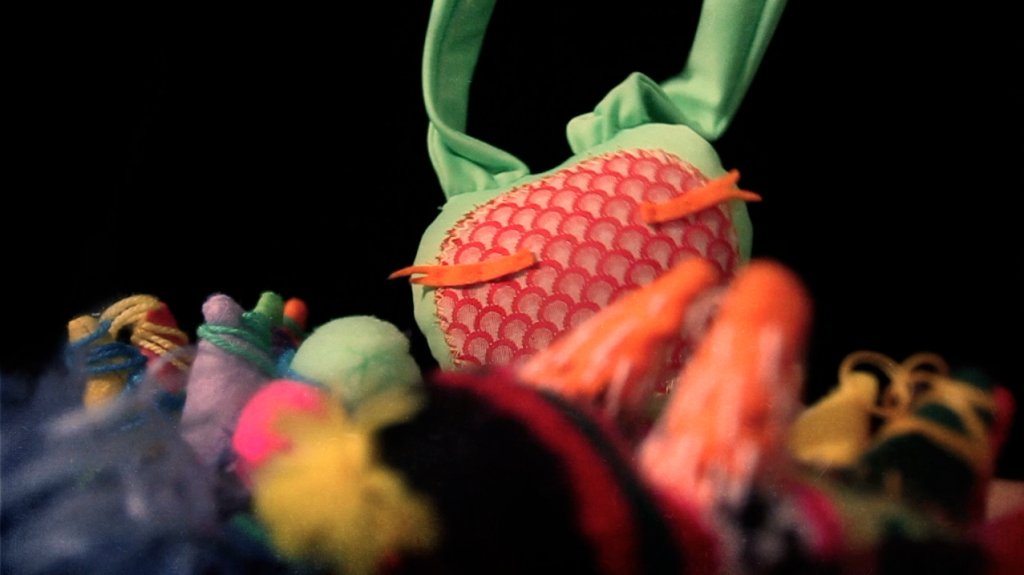