Posted on September 1 2011
by dirtyoldman 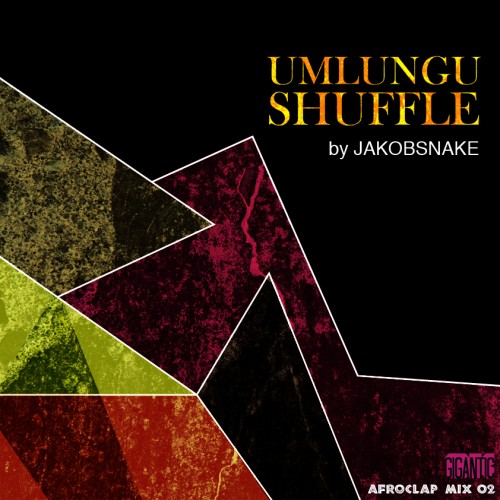 This is the second installment in a series of mixes JakobSnake is doing in promotion of his AFROCLAP parties. The focus here is on rhythm with percussion and syncopated beats playing leading roles. South American and African influences abound. This mix has a more kwaito flavour and features a number of local tracks and remixes. In his own words:

This mix is a lot more Kwaito-centered, a lot of local and international guys making some of my favourite music, including Jumping Back Slash, Das Kapital, SBTRKT Richard the Third and Seiji.
I made it a little more “smooth” than the last one…something to run to, or jack in, in the background…its still super BASSIVE though and best heard on a great soundsystem or in headphones

This is a great start to the weekend. Download it, pump it and dance!