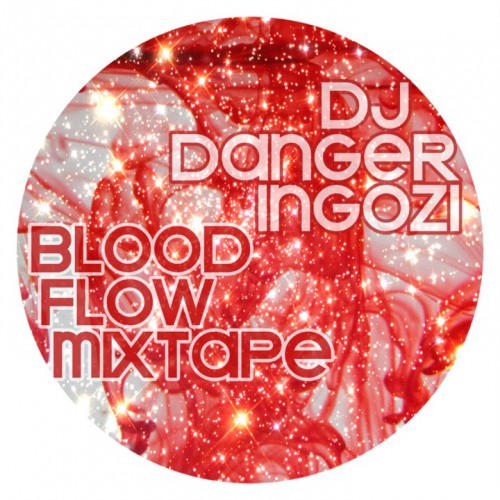 It’s a Bon Jovi Friday! Hurrah! This week we feature the sweet taste of DJ Danger Ingozi aka Data Takashi, a staple of the scene in Jozi. His gevaar guise allows him to experiment with more progressive sounds without  alienating fans of his “traditional sound”. This mixtape features tracks which won’t neccessarily feature in his sets, although his opening slot at the Jozi leg of Gaslamp Killer’s tour may have a similar vibe. Filled with deep bass and beats that range from big to broken, this mix is the perfect way to get into the weekend. Just shy of 45 mins or 1 side of a tape, this really is a mixtape. You can tell some thought (and love) went into it. All that’s missing are a few tape pops and warps.