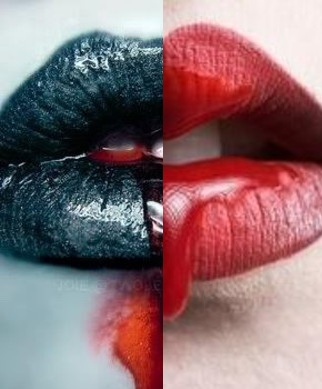 The new Wild Eyes single, Vampire Radio, has gotten the remix treatment courtesy of Audiophile 021 and Double Adapter, resulting in two very different, but awesome reinterpretations. In case you forgot, or somehow missed the video, give the original a listen.

Audiophile 021 takes the track to the horror show, re-recording the vocals and screams that are downright freaky. The bass is as filthy as the back alley in which the murders for the re-recording took place. Dim the lights, boost the bass and get ready to shit your pants.

The Double Adapter remix is a full-on 4 on the floor, 7 gram rock, electrothrash banger. The distorted synths hit you hard and induce nosebleeds, with visions of kids in neon, punching the snot out of each other. It’s like they don’t give a fuck, or something…