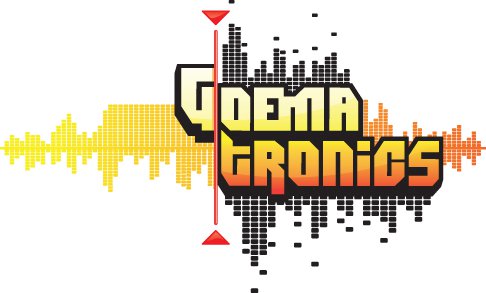 Creative Cape Town have partnered with BPM magazine, Mutha FM and Paul Bothner Music to bring this fantastic competition to the public. For those that don’t know, Creative Cape Town is an initiative designed to promote and manage Cape Towns city centre, by combining both the public and private sectors. For more about what they do, have a look at their website over here!

The competition runs from 1 July to 28 August 2011 and all that you have to do to qualify is load at least one goema-inspired remix onto the Goematronics group on SoundCloud before midnight on 28 August 2011! First prize includes a full week’s worth of Red Bull Studio time valued at R35 000, as well as studio software Cakewalk from Paul Bothner Music, valued at R5 500.

Entrants are welcome to download Goema samples from Soundcloud or to create their own, its really open up to anything! The competition organisers were also kind enough to include tracks by Kalahari Surfers, Fletcher (Krushed & Sorted), Mr Mo and Peter A and Erefaan Pearce to give you an idea of what can be done!

Check out the official competitions website over here, www.creativecapetown.net/goematronics, to get all of the details that you need as well as all of the rules of the competition!

We hope to hear a lot of awesome remixes by the time the competition closes, so keep us in the know!

BLNRB – Welcome to the Madhouse
The Wild Eyes – Vampire Radio