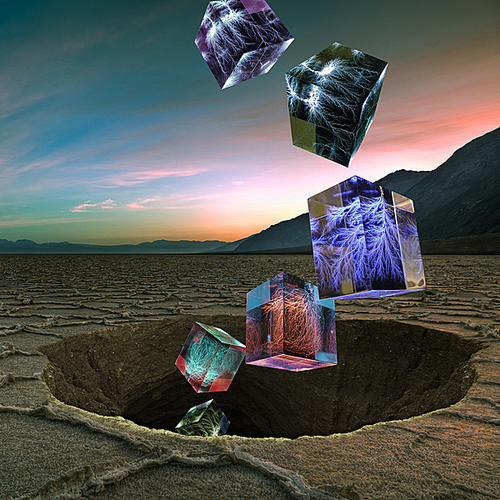 Liver just did a new remix of “Drive Like You Stole It” by the Glitch Mob and he wants you to show it some love!
It’s for a remix competition they’re holding. All you gotta do is listen to the track via soundcloud and if you dig it, save it to your favourites. Simpsh.

Technorati Tags: Liver, Glitch Mob, Remix It Like U Stole It