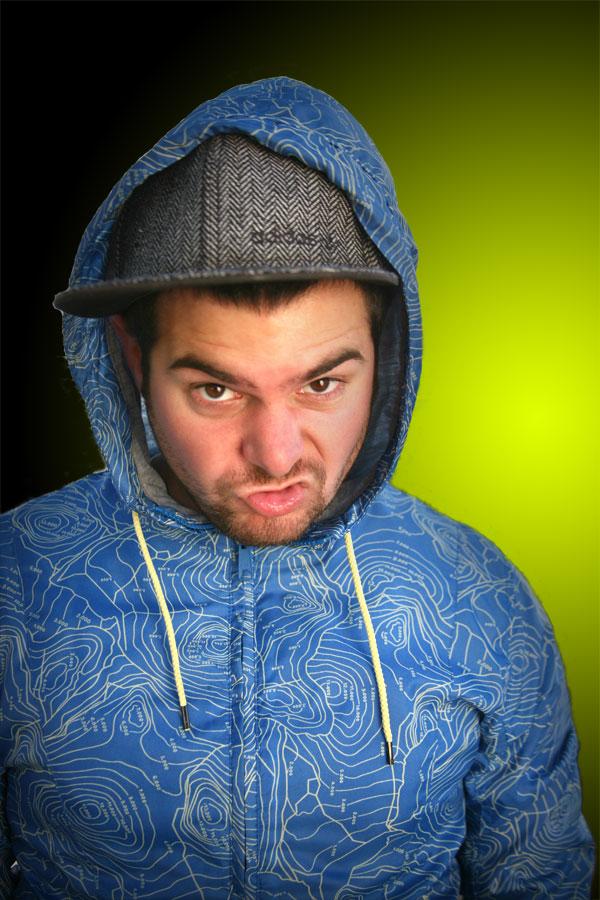 So you all know the Red Bull Studio Cape Town blog as you see it now is going to change. In a good way. It will look nicer and have added features. Just so you know.

Before that happens lets keep loading up music shall we not? This mix is one of the most exciting DJ mixes to come out on the this blog. Not because the other DJ mixes have been bad in any way, we wouldn’t have posted them if they weren’t the South African equivalent of a Resident Advisor mix. Its because most of the tracks on this particular mix are produced by the DJ himself, with several others being other local songs and some international bangers thrown in for good measure.

Enter SFR: South African Drum n Bass legend, who has recently taken on the fresh sound of Dubstep as his passion and master-craft as well. This mix, recorded at the studio, is everything a good Dubstep mix should be. Equal doses cosmic, skipping half-step rhythms and an artillery of basslines designed to tear all asunder.

A very recent Red Bull Music Academy Radio show is a mix by Kode 9, prolific Dubstep pioneer and the man behind Hyperdub, arguably the most progressive and influential Dubstep labels since the genre’s inception. The mix is actually a kind of retrospective of all the music released on Hyperdub over the years and for me, it serves as a overview of the deeper sound of Dubstep at its absolute pinnacle. Definitely a blueprint for the future of bass music.