Posted on September 16 2009
by dirtyoldman 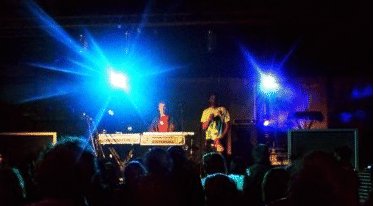 “Be a part of the Twelv & Thesis music video at Jozi’s No 1. Underground Dance Music venue, we’ll be filming you banging your heads like crash test dummies and filling you with bass from head to toe. Its also Twelv’s birthday the next day so when the clock strikes 12 there will be nothing put absolute madness, including C.D. & Drink giveaways and a couple more suprises.

Supported by Richard the IIIrd & NutKys
A Live set from Twelv & Thesis,
With a special Birthday Dj Set from Twelv

Remember that this also joint with the birthday celebration of Twelv, so there’s going to be a littel “extra” madness involved.