Richard the Third edits the shit out of Fred Ventura

Posted on September 3 2009
by dirtyoldman 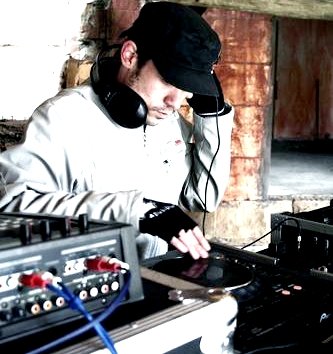 Richard the Third has been a busy man of late. What with DJ’ing in the 011 and the 021, making tracks with his brother for Biscope along with his work over at MIO! We’re glad then that when he had a moment to himself, rather than vegging out on the couch watching the latest episode of 7de Laan he decided to do a little edit of Fred Ventura’s Italo hit ‘The Years’.

The track starts of innocently enough, with the familiar arp’d bassline and stabbing synths of Italo-Disco setting the scene. However as soon as the vocals kick in, he glitches the fuck out of the track. Pure fun! Note: If you want to mix this track in a set be aware that as the song progress the bpm goes up, so good luck