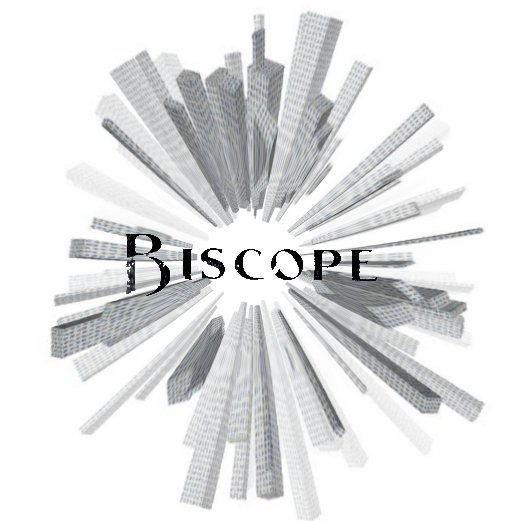 Our favourite urban dubsteppin, beats producing brotherly duo the Rumney brothers aka Biscope took advantage of some sick gear and the happy coincidence of both being down south to lay down 2 brand new tracks at the Red Bull Studio in Cape Town. As always Biscope bring us some bass heavy dubstep along with nod inducing beats.

This slow burner, as the name suggests, features a deep grinding bass that just keeps dropping, well, down… The twittering synths in the background are a nice touch too!

Slightly more uptempo, It’s going as the sample in it suggests goes crazy, with squelchy bass that seems to have been wrung out of the synths using sharp tools.

From the Red Bull Studio Blog:

Biscope describe their sound as Dubsteppin urban beats through the twin-tunnel vision of the Rumney brothers. The Rumney brothers refer to myself, Richard the Third and my brother Twelv. After playing a gargantuan set at Step Up, Cape Towns premiere Dubstep night, last month we quickly took the opportunity of getting into the Red Bull Studio’s to make some noise!

All in all we like monsters. And these two synths are nothing short of hideous, violent beasts of sonic mayhem capable of the most terrifyingly ill sounds. The said synths are the Moog Little Fatty and the Access Virus TI.