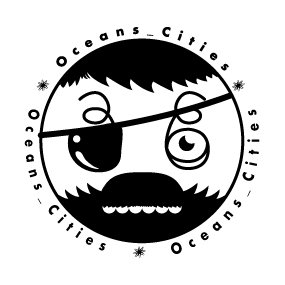 It was brought to my attention that Oceans & Cities have released a new album! The best part is that you can download it for FREE! The posting on O&C’s Facebook page is pretty vague so I can’t even tell you the name of the album, but I think it might be “BhlackSthone” going on the tags on the mp3′s. What I’ve listened to so far it seems a pretty interesting… Musically the album seems to be more experimental rock as apposed to the down tempo electronica  that we are used to from O&C.

Either way, go and download it and give it a listen… grab it here!