A little bit about Hipless Couples! 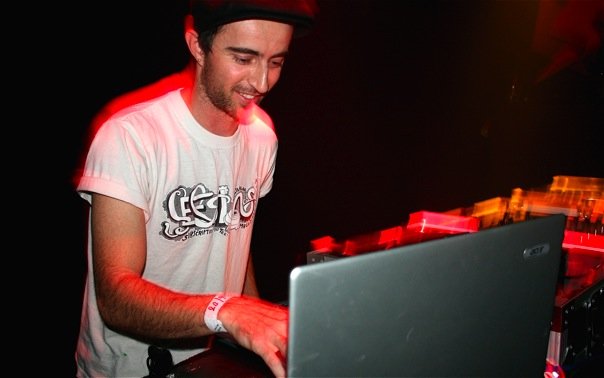 I have been really slow in getting this post up! A while ago Len Cockraft aka Hipless Couples dropped a track in my inbox. The track is called “Just FFFuck” and it’s a pretty hard hitting, banging electro track.

Len used to be the drummer for the band “The Wild Eyes“, I was a big fan of them, so for me it is awesome to see someone from the band releasing some electro fun! Len is also involved in the Daydream Nation parties that have been taking place at The Assembly in Cape Town. I’m sure you will be hearing more about this swinger in the coming months!

Grab the track below (or check our Downloads page!)
Hipless Couples - Just FFFuck