Monday Mix and Mash up Madness!

Posted on September 8 2008
by dirtyoldman 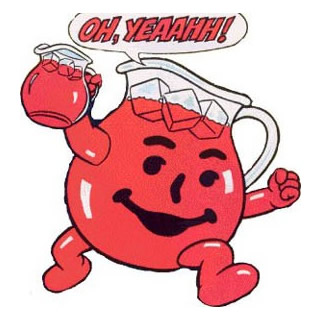 We hinted a little while ago that were working on something. That somethig is the dirtyoldDisco. Basically we want to get you dancing! The clever ones among you probably figured out that the name comes from combining dirtyoldman with Rick Disco… we want to do more than just spin cd-r’s though so were still at work. In the mean time you can download a mix we put together to give you an idea of the kinds of bleeps and bloops you can expect to hear when the dirtyoldDisco rolls into town!

Half-way through you’ll probably know why we called this one the koolAid mix!

We didn’t do anything special to the tracks (that’s coming up!) but there is an unreleased (until now) bootleg hiding in there.