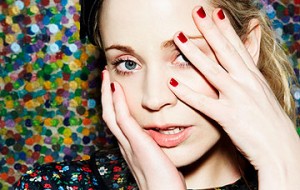 Annie has one of those voices that you fall in love with as soon as she sings. Her first album Anniemal was well recieved but probably didn’t get all the attention it deserved. Long time readers of the ‘trash will remember our review of her mix for the DJ Kicks series, which we thoroughly enjoyed! Her next album, called Don’t stop is due on the 6th of October but the first single I know ur girlfriend hates me is out now and available for order either from 7digital as an mp3 or you can preorder the 7″/Vinyl from HMV. You can also preorder Don’t Stop from HMV. For those who want a taste of her new sound, which is courtesy of producer RichardX and others, you can download her track Songs remind me of you here [via Pardon my Freedom]. 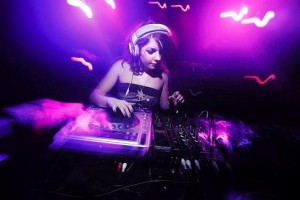 Little Boots, Victoria Hesketh from Dead Disco, first came on the scene with the catchy track Stuck on Repeat. Her new track is entitled Meddle and once again displays her talent at fusing pop with other sounds in a way that make her really stand out. Click here to download the original track [via BiBaBiDi]and here to get the Toddla T remix [via getweird]. Also visit her website to download a cool mixtape!

Finally, on a more serious note, please actually click the links in our posts, they open in a new window so you don’t have to worry