Remix Jamie Lidell (get on the Maxi!)

Posted on March 2 2008
by dirtyoldman 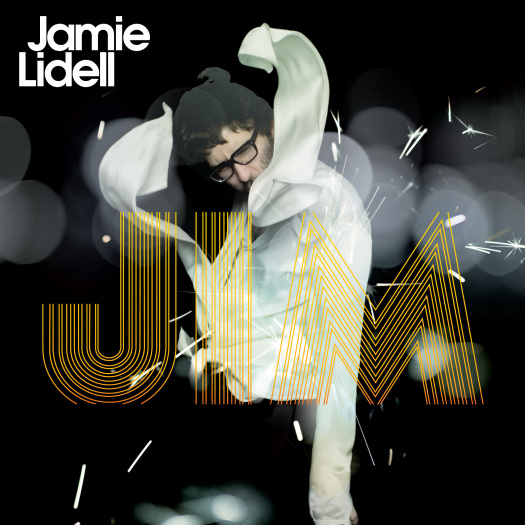 Warp’s Jamie Lidell is about to drop his first new album since 2005′s ‘Multiply’. The new album, titled ‘Jim’ , will be released at the end of April and the first single, ‘Little bit of feel good’ is going to be released on the 14th of April.

Fluokids have teamed up with Warp, Trax Magazine and Campus Radio to bring you a remix competition of this single. The winning track will be featured on a Warp Maxi with Mr. Oizo & Senor Coconut remixes amongst others! Closing date is March 30th so get cracking! Acapella download after the jump.
Jamie has been releasing music for more than a decade now and his combination of live looped beatboxing and other voice effects with his soul inspired vocals as gained him many fans. In order to hype the new release, Warp have put up videos and a few tracks are floating around too. Video and Mp3 downloads after the jump.

Click here to download the acapella of ‘little bit of feel good’ and create a banger! You’re worth it…

‘Me figured out’ is the first track on the upcoming release ‘Jim’. Warp has released the ‘LA Garage Mix‘ (right-click save-as…) as a teaser. The track is heavily funk influenced and if it is an indication of what to expect off the album then i’m looking forward to it!

Warp also put a video of Jamie working out a live version for the new single.

The video really makes me wish Mr. Lidell would come to our shores for a live show. Especially since he is work with Mocky again! What really impresses me though is that Jamie actually wrote the loop software he uses for his beatboxing and vocal effects himself in Max/MSP!