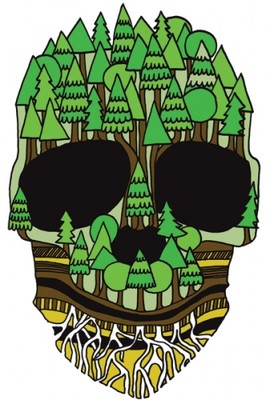 SOUNDCLOUD: http://soundcloud.com/who-killed-jr
MYSPACE: www.myspace.com/whokilledjrnextofkin
FACEBOOK: www.facebook.com/pages/Who-Killed-JR/140418519308677
Who Killed JR? is the remix project of David Anderson, composer, lawyer, gentleman and scholar. The project’s sound has been described as “retrolectric” for the fact that it canvases the full spectrum of electro with a golden thread of retro and nostalgia at all times, be it 70s analog magic, 80s sitcom sequences or 90s techno-esque. Before the remix project David predominantly produced as part of electro duo Next Of Kin with wingman James Smith and Who Killed JR? was born during the production of Next Of Kin’s live set for the 2009 Vice Magazine launch in Johannesburg when it was decided to remix Daft Punk’s Robot Rock and Dire Straits’ Money For Nothing
… the crowd was pleased …
… a monster was born…
Q: Ethos?
A: Remix! 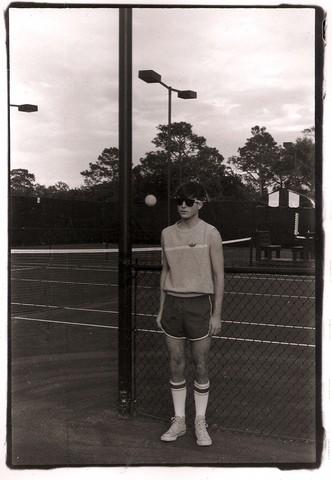