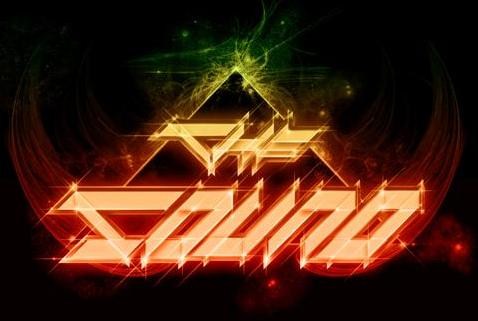 The Sound is a DJ/Producer/Remix artist from Cape Town, South Africa, who has been destabilizing the local electro scene with hard banging beats drowned out in his trademark epic synthesizers sounds.

Starting out in early 2008 as a DJ for the infamous Arcade parties, The Sound has since played many of the significant nightclub parties (incl. Daydream Nation, T.I.T.E.S, Discotheque, etc) as a featured artist at venues like The Assembly, Fiction, Mercury Live and many more, with an overwhelming response.

He has done remix work for artists such as aKing, Kid Of Doom and Desmond & The Tutus, as well as Haezer, who chose to use The Sound’s remix of “Sirens In The Night” as the opening track for his live DJ set on 5FM.

Other projects include Tigerstrike – a three piece group playing a dark and moody, yet upbeat and dancey electronic rock, as well as LAN, a performance of banging electro productions from The Sound and fellow DJ/Producer CoDeC with assistance of a live drummer.

With more remix work in the pipeline, as well as a potential EP release, 2010 promises to be a very exciting year for The Sound.