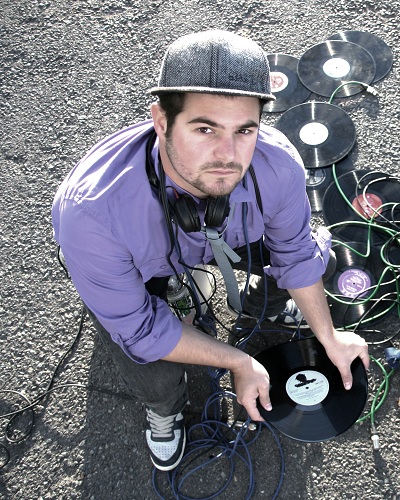 Over the last 7 years, SFR has built up a solid reputation as the “go to guy” for quality South African Bass Music. A testament to this is his extensive discography of 12” vinyl releases on international labels including the massive UK-based imprints, Trouble On Vinyl and Zombie Recordings.

In 2008, the signature SFR sound began to evolve and he took on the dance music behemoth that is Dubstep. He has since focused on developing a unique style within the genre by adding a unique South African influence to a heavy bass-led sound, with emphasis aimed squarely at the dance floor. This has proven successful and again saw SFR line up a string of vinyl releases on UK and US based labels including Guinea Pig, Grid Recordings, Hollow Point and W10 Recordings.

Aside from being a studio wunderkind, SFR has also made a name for himself in the world of performance. He’s played electrifying sets across South Africa and has toured Belgium, France, Germany, Sweden and the UK on numerous occasions since 2007.

When asked what he has lined up next, SFR confirmed that he will be reuniting with long time partner and collaborator, Niskerone “on a new studio and stage project” as well as working on more music with Afrikaans hero, Jack Parow.