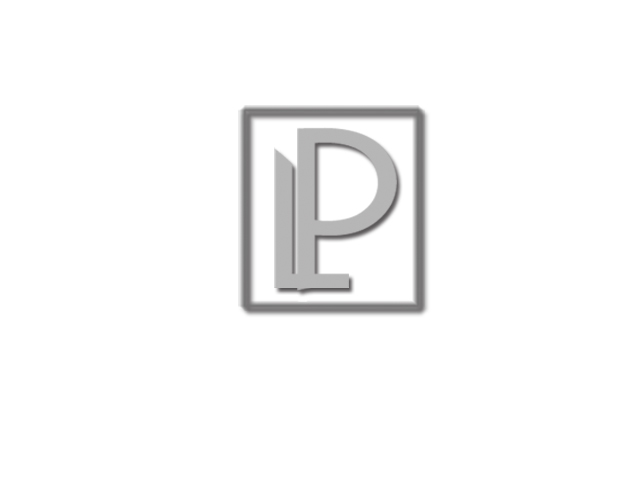 Placid Larry aka Daniel Ray Van Zyl has been DJing since 1999. Beginning his career in South Africa , Daniel held residencies in Jo burg and Pretoria before moving to the UK where he played in London, Brixton and Southampton.

After a brief stint home, Daniel moved to Bahrain where he has held a residency at premier restaurant and lounge ‘ZOE ‘ for the past two and a half years. For the past six years Daniel has been honing his skills as a producer, working on a multitude of different styles.

His work under the artist name Daniel Ray is an outlet for his chill house , deep house and tech house (check out forthcoming EP releases on Disclosure Project Recordings, Next Dimension Music and singles on Lemongrassmusic)

All music is available for purchase on iTunes and Beatport.