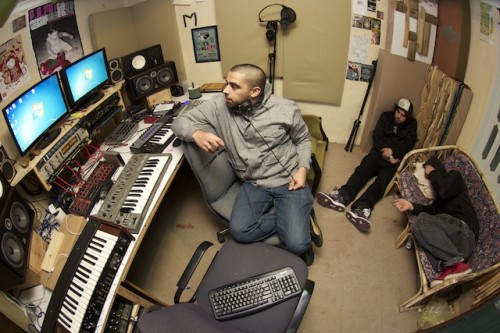 P.H.Fat are three maniacs from Cape Town who make Psychedelic-Bass-Rap that smacks hard
enough to make you sweat mayonnaise. Their favourite colour is green and they sometimes play
golf together.

Narch is the fusion between Hip-Hop and Electronic music. With his distinct sound and cemented
style, he has had releases locally and abroad and has also worked with Afrikaans rap sensation
“Jack Parow” and produced 2 tracks for his début album.

Mike was born in the Republic of Hout Bay. He is currently studying English and Psychology and
is a part time A.D.D. sufferer. He has been making music in his mind since before he was born
and about four years ago he decided that it would be okay for the world to hear what his brain
sounded like.

Disco Izrael was born in the future but travelled to Cape Town 3 years ago in search of futuristic
opportunities in music and art. His love for fantasy, rap and hot beats inspires his creativity. 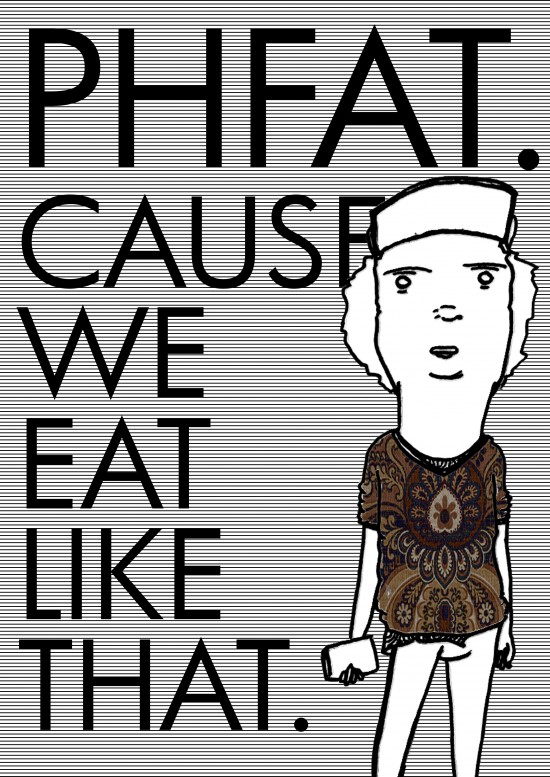