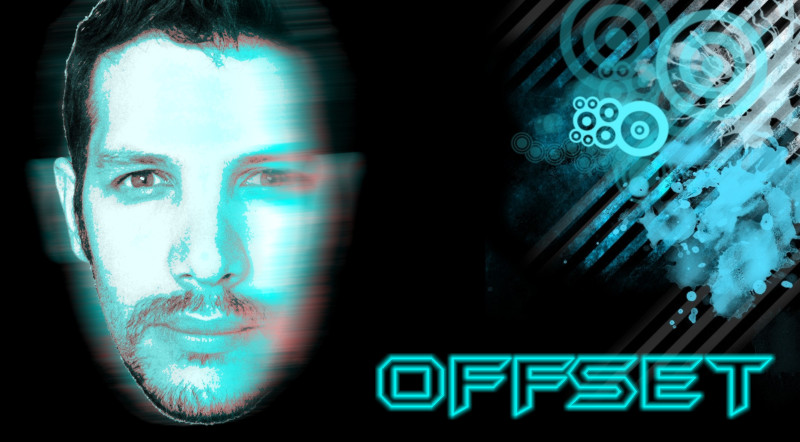 Kevin’s music career is diverse to say the least. He first started DJ’ing off with a bang 16 years ago as a resident in Durban’s top 3 clubs in the 90’s playing anything from punk rock, 70’s funk, Breakbeat to Drum & Bass.
But while DJ’ing in these superclubs, Kevin also started venturing into the electronic music scene, and started playing breakbeat at underground parties.

In ’99 he moved to London and started collecting gear and producing music, whilst DJ’ing around Europe. Kevin moved to Dublin in 2003, where one of his tracks called Self Control, got some attention by winning a eJay competition which earned him a music video a spot on MTV UK. He now prefers to produce & dj broken bassline beats, blending breakbeat and house elements.
As a dj he has taken his unique blend of Breakbeak/House sound to Clubs, Raves & Festivals all over South Africa, UK, Ireland & Spain..

Kevin has returned to Durban in 2004 where he continues to DJ, record and produce music from his home studio.