Jacob Israel, a self-taught electronic musician from Pretoria, has been producing music since 2000. So far, he has released two albums, “My Paper Nautilus”(2005) and “Birthright”(2008) and he’s currently working on a second release for this year.

He has collaborated with SAMA award winners, Lark, to produce a remix for them on the release of their debut EP. Additionally, Jacob’s also done remixes for kidofdoom and produced for spoken word artist, Ajax. In 2006 he was featured in SL magazine as a highlight for Oppikoppi and has received much praise for his two releases in several reviews.

He worked with Louis Minnaar to produce “Henri”, an animation that won the M-Net Edit Award for Best Animation 2007. His music video for “Her Narnian Horse Analogy”, produced by Louis Minnaar, has been officially selected for the Imago 2008 film festival.

Jacob is currently working on new multi touch audio performances and he loves to stay up until the wee hours of the morning, burning his retinas to create novel and wonderful gadgets for stuff.

Visit www.chrisus.tv to download his albums and to view the videos.

Get FREE music from Jacob Israel on electrotrash here! 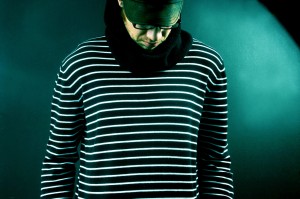 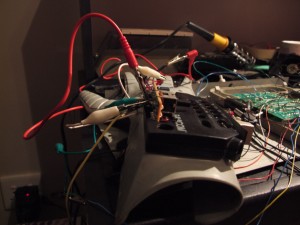