Website: http://www.indidginus.com
Facebook: http://www.facebook.com/indidginus.music
Soundcloud: http://www.soundcloud.com/indidginus
Michael Martin has been playing didgeridoo since 1996. His first foray into dance music came in 1998 when he
attended the Megadog Beach Festival in Cornwall after returning from a period of work and travel in Tanzania.
Michael was so inspired by what he heard and experienced, that he decided to fuse his didg playing with
electronic music.
He has delved into many styles – ever y t h i n g f r o m a mb i e nt through to trance and n o w dubstep, which his new
album Sofa Surfer focuses on. The album is a dubstep, dub and dancehall extravaganza that features
collaborations with EJ Von Lyrik, St eve New m a n, Fletcher, Teba Shumba, Francesa Krnjak, Riccardo Moretti,
Colin Angus, HFB, Seb Taylor, Tripswitch, Suns of Arqa, Raggasouljah, 7Ft Soundsystem, and OOOD.
He also works with Ishq under the moniker Open System. 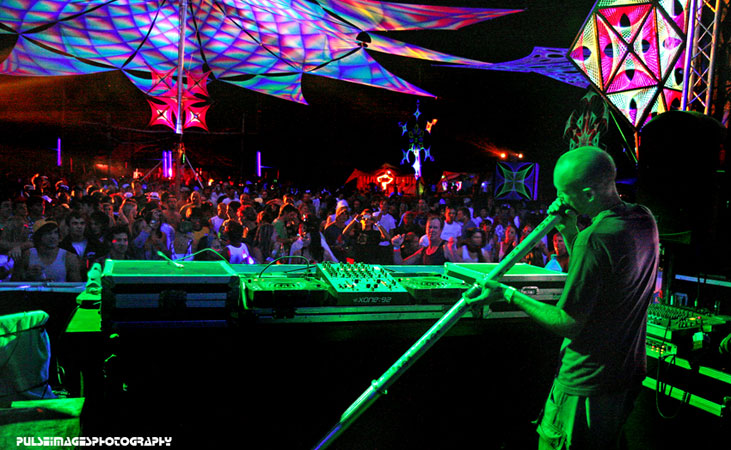