Battle Beyond the Stars 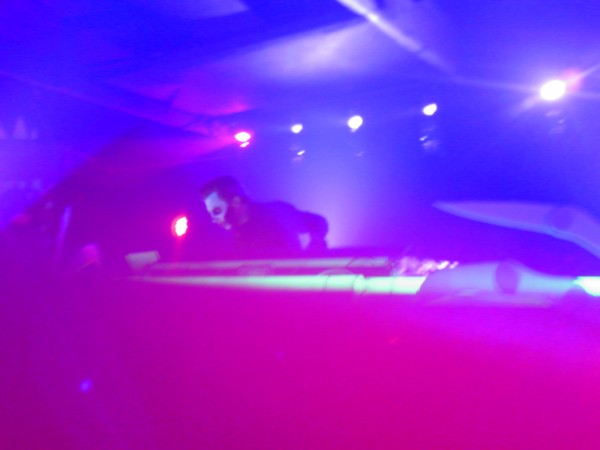 Philip Kramer (Battle Beyond the Stars) is a Cape Town based DJ and producer, known for his unique blend of Electro, French House and unusual tracks that no DJ in their right mind would play in public. He has performed alongside many well known local and international acts – including FEADZ, The Bloody Beetroots, Steve Aoki, Sweat.X, D.I.M, DJEDJOTRONIC, Le Castlevania, HAEZER, Ikki, Double Adaptor, Saint Pauli and The Cyberpunkers – and is the cofounder of the pioneering club night ‘Get Nasty’. His first EP – MEMORY – was completed in January 2011. Phil also writes for the popular music blog ‘Ilictronix’, and runs ‘The Womb’ – a recording studio – with partner and friend Nic van Reenen.